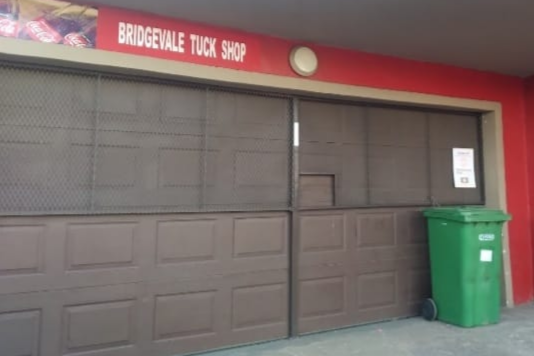 Bridgevale Tuck Shop's customers often buy basic supplies on credit. The owner has written off their debt to help them survive the financial impact of the violent protests that rocked KwaZulu-Natal.
Image: supplied

A Durban tuck shop owner has written off about R8,000 worth of debt to allow her customers to “heal” and move forward financially after the unrest that swept through KwaZulu-Natal.

Jessica Shah owns the Bridgevale Tuck Shop in Phoenix, north of Durban, and was worried and restless after hearing that many shops had increased their prices as affected communities scrambled for basic food supplies after looting and violent protests.

“When I woke up on July 15, I prayed and started going through the community group chats on Facebook and WhatsApp to update myself on the current situation ... [Then] I read posts where people spoke about the very shops and tuck-shops they had protected during the riots that were raising the price of food drastically. It saddened me,” Shah told TimesLIVE on Monday. 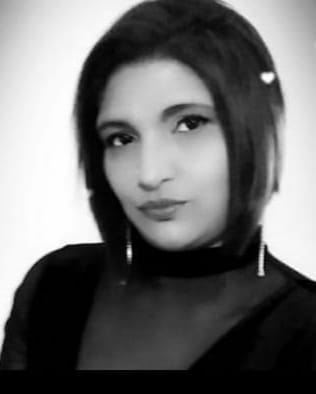 A close family member had informed Shah that she had waited in a queue outside a tuck shop that had increased the prices every hour.

“When it got to her turn, the prices had skyrocketed. It broke my heart,” Shah said.

Shah was really troubled by the hardships that people around her were facing.

“I am a mother of two children and I know and understand the hardships of life. It was worrying me and I was restless thinking about what I could do to help the community.

“There is a shortage of food. Some people don’t have money as they hadn't been to work and were also facing the effects of lockdown for quite some time now.

“People have been retrenched and life has not been so good for many. People are living from hand to mouth and now we are faced with the challenge for some who will not be paid for the past few days, even though they had no choice but to stay away from work.”

Shah discussed an idea with a close friend.

“It was then that I made a decision to write off the debt of anyone owing money to me at the Bridgevale Tuck Shop. I felt it would help them to concentrate on healing after this horrendous experience that we are all facing and give them a chance to move forward financially.

“It is a little gesture and I am humbled by the support received from the community members in the past. They are the people, who have kept us in business and supported us for three years, so they deserve to be rewarded with kindness, love and human compassion. Without them there is no tuck shop.”

Shah said she was not leaving her home due to the unrest, so she had posted about writing off the debt on social media because she wanted to inform the community.

“I didn’t want publicity or media attention. The idea is to help the members of the community who bravely risked their lives for all of us.”

KwaZulu-Natal premier Sihle Zikalala issued an apology for the level of force used to apprehend an alleged looter, in a video which was broadcast on ...
News
1 year ago
Next Article