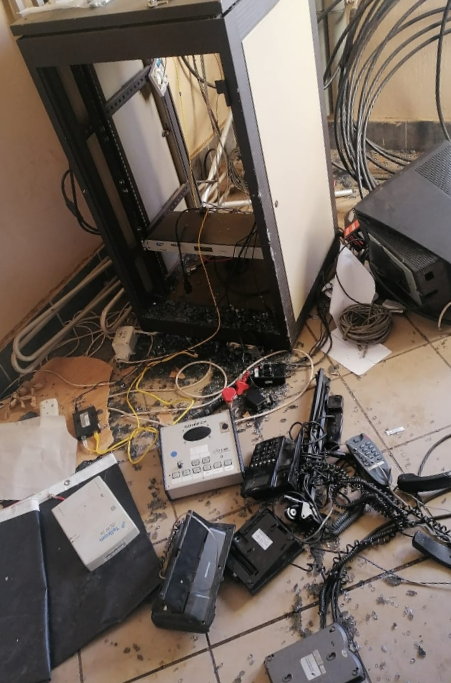 More than 100 people were arrested in Tshwane after sporadic incidents of violence on Tuesday.

Mayor Randall Williams said the arrests followed looting incidents at malls in Mamelodi. He said that the situation had been calm in the city after incidents during the night.

“The city of Tshwane has been relatively peaceful with no major incidents reported during the course of the day,” Williams said.

Local community radio station Mams Radio has gone off the air after it was targeted during the night, becoming “one of the vandalised and looted properties in the area”, said station operations manager Sipho Mpho Motau.

The mayor thanked Tshwane's communities for “standing together” and promised that law-enforcement teams would move swiftly to arrest and prosecute lawbreakers.

“We will not tolerate criminality in the capital city,” he said. “Tshwane says no to looting and criminality.”

Tshwane Metro Police and SAPS officers were involved in running battles with looters on Monday night as violent protests continued to spread across ...
News
1 year ago

Community safety and emergency services MMC Karen Meyer says the Tshwane metro police department will support the police and the military in ...
News
1 year ago
Next Article