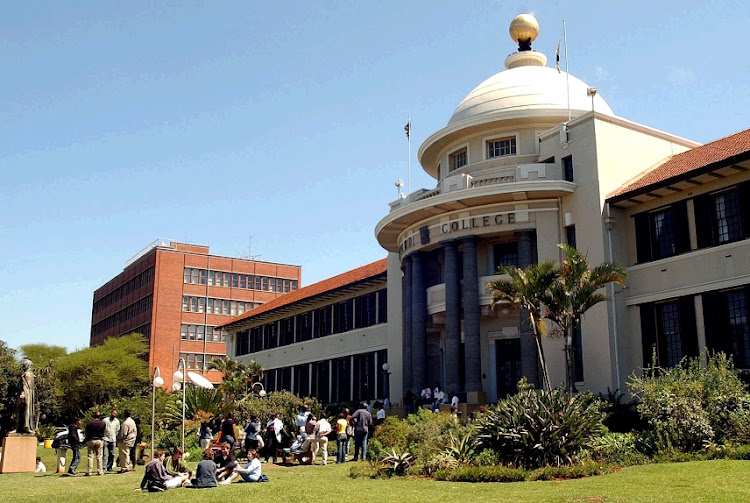 Lecturers at the University of KwaZulu-Natal (UKZN) will be trained to use the Zulu language for teaching and learning.

On Tuesday evening the institution announced the establishment of "Boosting the use of African Languages in Higher Education through a Qualified Organised Nationwide Development Strategy for South Africa" (BAQONDE) project.

University's spokesperson Normah Zondo said the institution has undertaken this endeavor in collaboration with universities in SA and Europe and was in response to SA’s national priorities, the development of African languages in higher education.

She said the project was being spearheaded through the University’s Language Planning and Development Office (ULPDO) under the stewardship of deputy vice-chancellor for teaching and learning, Prof Sandile Songca.

Songca said the project is important because it "enables students to reach their potential through access to learning in African languages".

"The majority of learners do not receive education in their home languages. Research has underlined the extremely negative impact that this can have on students’ performance throughout the education system. BAQONDE, which commences next semester, will enhance the use of isiZulu as part of the implementation of the University’s language policy. Lecturers will be trained to use isiZulu for teaching and learning, followed by the development of teaching and learning material in an African language for the benefit of the country," Songca said.

Teacher unions insist that schools should remain open despite the increasing number of Covid infections in recent weeks.
News
5 months ago

Public hospitals are seeing a significant spike of Covid-19 admissions as the country stares at the possibility of sinking into the third wave by ...
News
5 months ago
Next Article