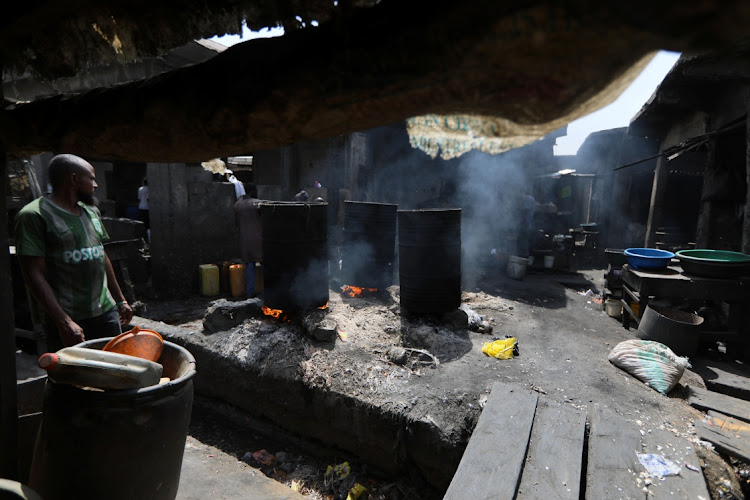 Two guards are suspected to have died in their sleep through smoke inhalation from an open fire in a drum. File image.
Image: AFOLABI SOTUNDE/Reuters

Two security guards have died of suspected smoke inhalation at the Groenkloof Nature Reserve in Tshwane.

The guards, who were employed by a private security company, SIDAF, which provides security services at the reserve, were discovered in a storage shelter at 6.40am on Wednesday by a supervisor.

“The guards were on night shift and the supervisor was in the process of posting the day shift team when he became aware of the two missing guards,” said the City of Tshwane.

Tuesday evening was the coldest night in the province so far this winter, with the  temperature falling to one degree Celsius.

“It is suspected that both died in their sleep through smoke inhalation from an open fire in a drum after they locked the shelter to heat themselves.”

No foul play is suspected. A case has been reported to the SA Police Service and the Tshwane Metro Police Department for a proper investigation to be conducted.

A cigarette is suspected to have caused a fire at a Limpopo hospital which led to the death of two patients yesterday morning.
News
8 months ago
Next Article