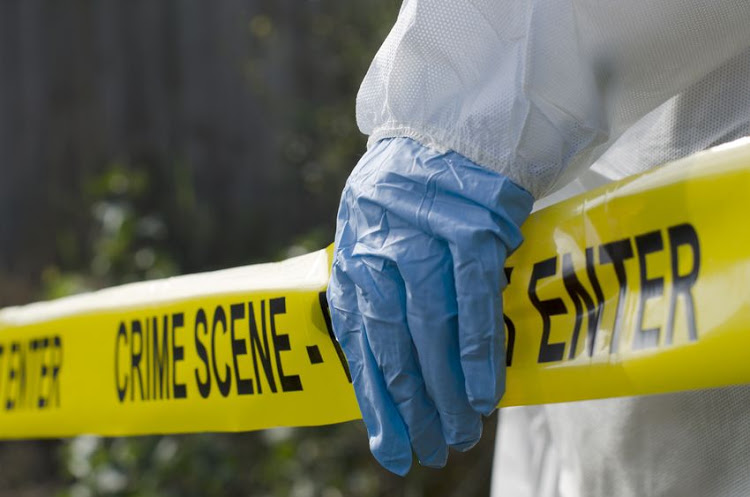 Medics found nine men bound, lying in the middle of the field near a smouldering tyre.
Image: 123RF/Paul Fleet

Four men have been killed and five others critically injured in an alleged mob justice incident in Zandspruit on Wednesday morning.

ER24 pokesperson Russel Meiring said paramedics were called to the scene by the local authorities at around 8am.

"On arrival, medics found nine men bound, lying in the middle of the field near a smouldering tyre. A large gathering of community members had circled the area,” said Meiring.

“Medics assessed the men and found that four had already succumbed to their numerous burn wounds. Nothing could be done for them, and they were declared dead. Five other men were found with multiple burn wounds and were in critical condition. The men were treated [and] provided with advanced life support interventions before they were transported to nearby provincial hospitals for urgent care.”

Meiring said an investigation on the incident is currently underway.

“The details surrounding this incident are unknown but local authorities were on the scene for further investigations,” he said.