SABC retrenchments will have no impact on election coverage, parliament told 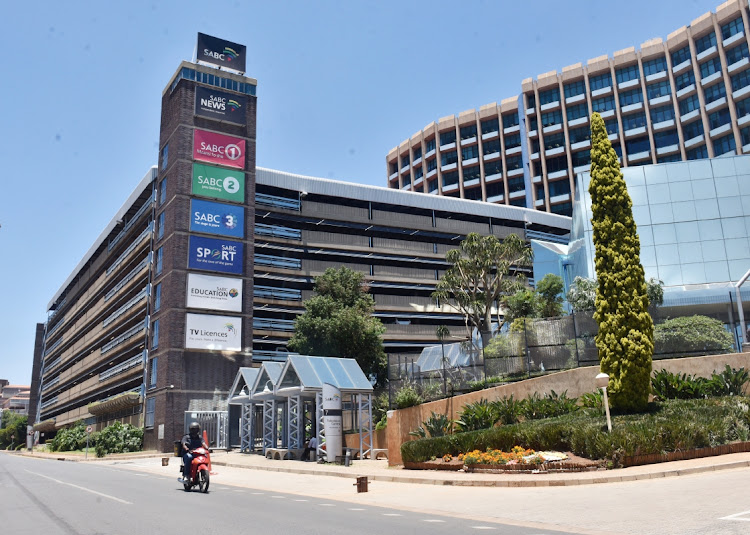 The SABC says the recent retrenchments at the public broadcaster will not effect the quality of its coverage of the local elections later this year. File photo.
Image: Freddy Mavunda

The recent SABC retrenchments, which saw more than 600 employees let go, will have no impact on the quality of the coverage of local government elections in October this year.

This is according to group's executive for news, Phathiswa Magopeni, speaking in parliament on Friday.

The embattled broadcaster had embarked on the retrenchment process in a bid to trim its R2.4bn annual salary bill. Prior to this, it had battled various financial constraints.

However, speaking at the portfolio committee on communications, officials moved to allay fears of the impact of the budget constraints on election coverage.

Group CEO Madoda Mxakwe said a plan to finance the elections was in place.

“What I can just assure honourable members is that the SABC has a comprehensive plan for the upcoming elections; transparent and equitable coverage. The biggest issue, though, that we need to highlight, is the budget. We are going to have to dip into our commercial coffers to fund the elections. We do not foresee any issues because, from a resourcing point of view, we are ready, both financial and human resources,” he said.

Mxakwe would, however, not be drawn to delve deeper into the strategy, arguing that some of the information was editorially sensitive.

Magopeni echoed similar sentiments, revealing that R29m had been allocated for election coverage.

“We are on track in getting ourselves to deliver the sixth democratic elections. We have an allocated budget and it's equivalent to what we were allocated in 2019. Bearing in mind, that of the R29m, from our own annual budget, we only spent half of that amount — but we were still able to do what was required of us.

'It's not about the amount of money that's put in, it's about our thinking. We need to look at the quality of thinking that goes into our operational and editorial planning, and that is  going to be informed largely by the collective wisdom of the newsroom,” Magopeni said.

She detailed the various forms that the coverage would take, including reporting on local rural municipalities and providing content in SA's nine official languages.

“We do no want in the middle of elections, to be told about budget constraints and all of that, hence we have this platform. We should be clear about all issues, there must be transparency and we hear about all issues beforehand,” said Faku.

“The SABC did very well in the 2019 elections regarding the coverage. It was probably the first time in a decade or more that coverage was found to be fair. Please do continue to do that,” she said.

“I am pleased to hear that there will also be a focus on telling local stories, which is important ... This is a municipal election and the stories of smaller municipalities are often not given enough attention, and you'll find that it is in those areas that there is most poverty, corruption and various issues.”

A total of 3,832,686 people tuned in to hear Noxolo say "Ndi nithanda nonke emakhaya" one last time.
Entertainment
7 months ago

Parastatals in crisis and in need of interventions

In a country where majority of citizens are black Africans, the numbers of casualties – unemployed and poor – will be them
Opinion
7 months ago
Next Article