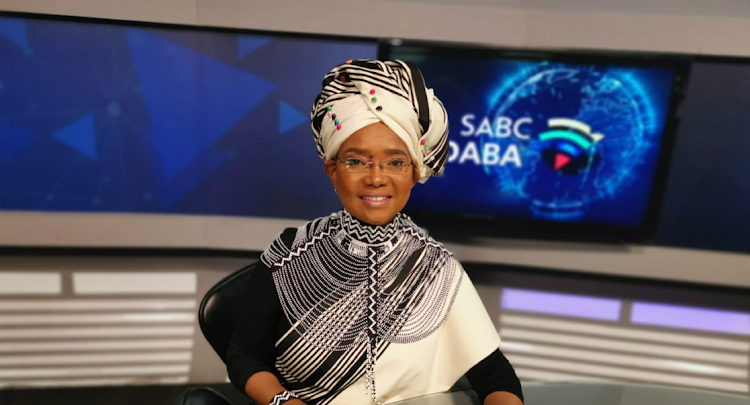 A TV viewership report for March 2021 by the Broadcast Research Council of A (BRC) has revealed broadcast veteran Noxolo Grootboom’s last news bulletin drew in a whopping 3.8 million viewers.

Noxolo, who had been working for the SABC for close to four decades, read her last news bulletin before going into retirement on Tuesday March 30.

While she hoped for a quiet exit, Noxolo got the exact opposite of her wish. Mzansi made the veteran trend for days as they honoured her and celebrated her legacy. 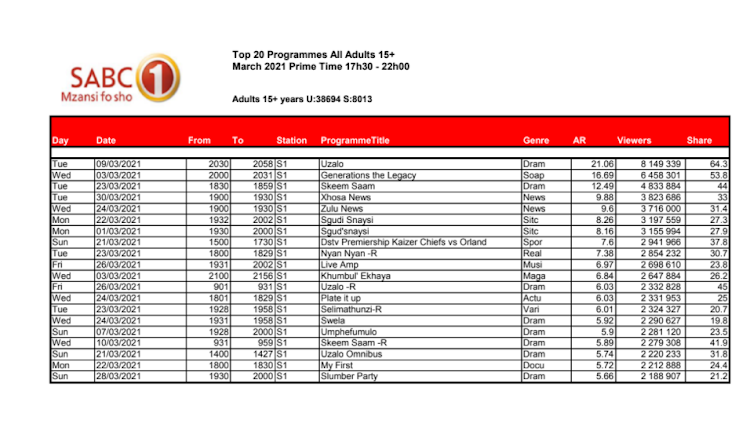 Noxolo became a household name as a news presenter who made an art of presenting the news in her home language isiXhosa.

Just hours before her final show, Noxolo told TshisaLIVE she was honoured to have had such a long and rich career.

“From a quiet exit to this, so you can imagine how I feel. I told them I don’t even want a farewell party. I am trending but I’m not even on social media.”

President Cyril Ramaphosa moved his national address, aka “family meeting”, which was originally scheduled for 7pm to 7.30pm on the night of Noxolo’s final bulletin to allow SABC viewers to watch the veteran presenter.

Noxolo overwhelmed by the love she gets as she retires

Seasoned Xhosa newsreader Noxolo Grootboom, who hung up her mic yesterday after serving the SABC for almost four decades, says retirement will ...
Entertainment
9 months ago
Next Article