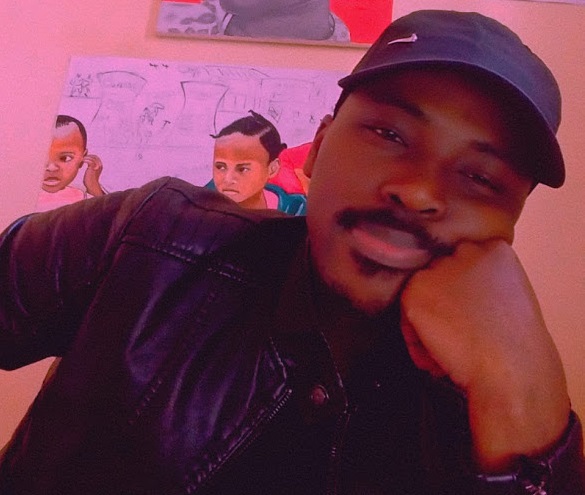 Artist Bright Ntuli though he was headed for fame and maybe fortune but instead found himself R40,000 out of pocket.
Image: Supplied

This is how professional artist Bright Ntuli, 23, feels after being scammed out of about R40,000 by “potential investors”.

Ntuli believed he had received a much-awaited breakthrough when he got a business proposal to partner a Norwegian-based art gallery.

Ntuli, who lives in Johannesburg but hails from Pietermaritzburg, said he got an SMS last month from a person who introduced themself as a broker for the Norwegian bank governor who wanted to team up and take his work international. The SMS came from a South African cellphone number.

As someone who usually posts his work on social media, the SMS came as no surprise, especially because the supposed “broker” sounded like someone familiar with Ntuli's work. They explained wanting to help him get exposure beyond SA borders.

“This is what I always wanted to achieve ever since I became a professional artist in 2017. It was that big opportunity and I thought the moment I have been waiting for had arrived. I told myself I will grab it,” he told TimesLIVE.

Ntuli said after a few exchanges by SMS and calls the conversation continued via e-mail.

This is when he started to do what he thought was his homework. 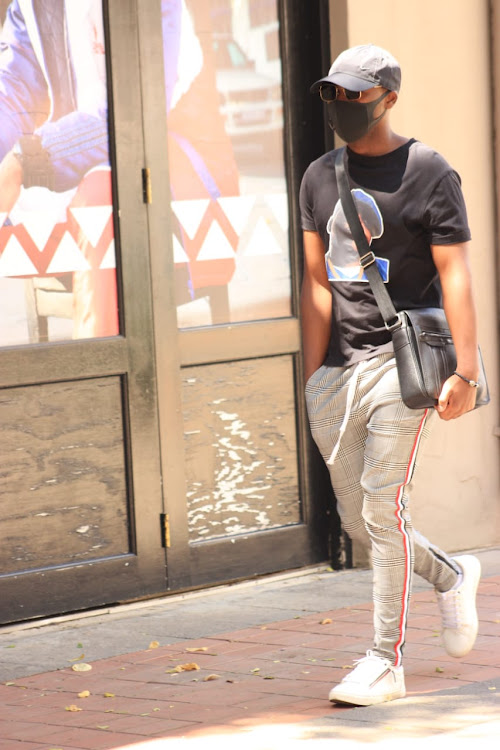 Artist Bright Ntuli says he was conned out of more than R40 000.
Image: Supplied

He started by checking the bank the contact claimed to work for and found it existed. “I had a little bit of satisfaction here that was dealing with a legit person,” he recalled.

He said the man also sent a photo of himself, holding his passport.

“Everything looked legit and believable. I trusted that I’m dealing with a real person who will help me realise my dreams,” he said.

A few days down the line, he was told as a foreigner he would need certain documents to allow him to exhibit his work internationally. The “governor” facilitated the process, getting a lawyer for Ntuli to help with the paperwork. That's when the problems started.

“The lawyer also looked legit. They sent me links to their website and it all looked legit,” he said.

He was asked to deposit about R100,000 into an account and was told the money would be used to process the required documents. He could only raise about R40,000 with help from friends and family.

“I told them I'd pay them back with interest within two weeks because I believed I would get all the money back once the project was up and running,” he said.

After depositing the money, he got the shock of his life, realising he had been scammed after being unable to reach the team. The e-mail address they used was no longer valid along with the phone number they used to communicate.

“I saw I had been scammed after going online and seeing that a lot of people had fallen victim. The documents they sent to me were actually Photoshopped. It's such a hard thing to accept.”

He has opened a criminal case with the police but now is grappling with the humiliation of it all.

“I can't even face those people that I borrowed money from because I look like a liar. I have to find ways to refund them,” he said.

For now, he hopes to sell some of his art so he can repay his debt.

“I just want to see this whole thing over,” he said.

Fake recruiter bust after ‘swindling job-seekers of thousands of rand’

A man allegedly posing as a job recruiter for a Johannesburg-based logistics company has been arrested for swindling  job seekers out of R64,000.
News
7 months ago

A scam artist is using eThekwini mayor Mxolisi Kaunda's name to solicit money from unsuspecting members of the public.
News
7 months ago

"We don't want Facebook to be used to scam people. This isn't good for our users and it damages our business."
News
7 months ago

The SA Social Security Agency warns of a new scam doing the rounds.
News
9 months ago
Next Article