Sowetan Dialogues: those dispossessed of land must be at 'centre of reform' 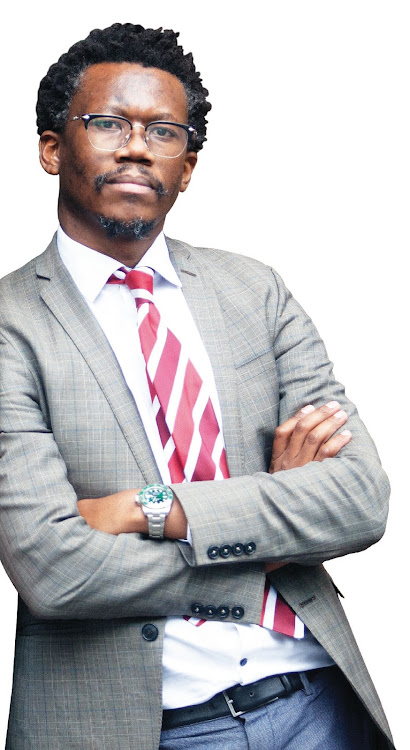 The process aimed at addressing land reform needs to place those who were dispossessed at the centre and not on the sidelines.

This is according to Adv Tembeka Ngcukaitobi who addressed the issue of land during Sowetan Dialogues on Wednesday. Ngcukaitobi was joined by Sowetan editor Nwabisa Makunga and political analyst Ongama Mtimka in unraveling what has divided the SA political landscape.

“The design of land reform, particularly on the restitution, works against the interest of the landless…Claimants become spectators. They depend on an attorney, advocate, land valuer, a historian or an accountant. They depend on all these professionals to speak on their behalf. The space for them to have their say [is not there],” Ngcukaitobi said.

He also lamented that during the land restitution process, those who inherited land that was illegally obtained are not confronted for the pain that the victims have suffered.

When Beverly Mhlabane took a trip to the shop to buy eggs, little did she know by the time she returned home an idea would be hatched for her own ...
SebenzaLIVE
3 weeks ago

“If you have inherited private property illegitimately, you never have to confront the pain that your forefathers may have caused to the person who lost that piece of ground. You do not have to see them and you get the cash regardless. That cash comes from the state. Those are the structural limitation that we should not gloss over when [we] raise the success of the constitutional project,” he said.

Ngcukaitobi wrote a book titled Land Matters in which he explores the government’s achievements and failures in land redistribution, restitution and tenure reform, and makes suggestions for what needs to be done in future.

His book comes a time where the government wants to amend section 25 of the constitution to allow for the expropriation of land without compensation. Parliament has already started conducted virtual public hearings on the Expropriation Bill to get inputs on this historic piece of legislation.

In 2018, the EFF proposed that an ad hoc committee be established to review and amend section 25 of the constitution to make it possible for the state to expropriate land in the public interest‚ without compensation. The motion passed, activating the long process to amend the country’s supreme document.

Ngcukaitobi said his book is aimed at expanding the debate around land reform beyond the amendment of the constitution.

One aspect it addresses is customary practices which did not give women the right to own land, which was a foreign concept. He traced the origins of such practices to Theophilus Shepstone, a British settler who spent time infiltrating African systems of leadership with colonial rule.

“That system gave men super powers particularly over the bodies of women. [Before then] women had become liberated and were working in the farm themselves. Today we call it customary law but I call it the distorted version of customary law,” he said.

All participants in the dialogue dismissed the notion that if Africans were given land, they do not have the skills to farm.

“Who is working in the commercial farm, it is Africans. If you look at some of the resilient ways of farming land, you will find that we have a lot of that at a level of the community,” Mtimka said.