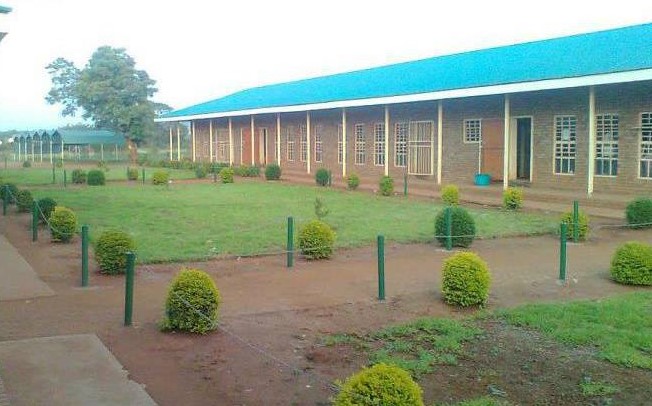 Six pupils from a Limpopo high school died on Friday when a bakkie they were travelling in crashed into a house.

They had hitched a ride on the bakkie after school and the accident happened in Ximixoni village at Malamulele.

“The department of transport and community safety reports that the driver of the van was rushed to a local hospital in a critical state,” said Chuene.

MEC Polly Boshielo sent her condolences to the families of the deceased pupils.

“We are deeply heartbroken and distraught. This is an unfathomable loss and one that is hard to comprehend given the circumstances that we are still mourning the heartbreaking loss of  Lufuno Mavhunga of Mbilwi Secondary School,” she said.

“To the families affected by this loss, the pain is too much to bear and we would like all of us to be united in this difficult time that befell the community.

“We will work with sister departments given the massiveness of the tragedy to reach out to affected families and learners, in providing trauma counselling.”

A joint memorial service will to be held at Rietpan Village in the North West after eight school pupils perished in a gruesome crash when a truck ...
News
1 year ago

Two North West pupils died when a bus that was ferrying them to school fell off the road into an embankment on Tuesday around 7.30am
News
1 year ago
Next Article