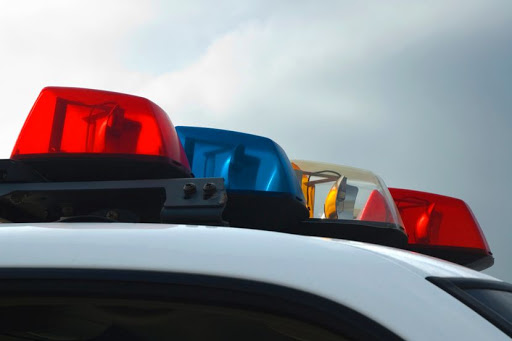 Four school children have died in a bus accident in the Eastern Cape.

One died at the scene of the accident when a bus ferrying the pupils to school overturned in Mdumbi village near Ngqeleni this morning.

“Three of the four who were critically injured have died‚” he said.

More than 50 Grade 10 and 11 pupils from Lwandile and Mngcibe villages were traveling to Ntshilini Senior Secondary School when the accident happened around 7am in Mdumbi village.

The driver of the bus allegedly lost control of the vehicle and it overturned.

“Other injured pupils were taken to various clinics around the area‚” Kupelo said.

Ntshilini school principal Ntsikelelo Mlisa said they were still on the scene‚ waiting for forensic pathology services personnel to fetch the body when DispatchLIVE contacted him.

“We are very traumatised. When we got here parents were crying‚” he said.

Mlisa said residents of the area where the accident happened were very helpful as they assisted in taking those injured to local clinics.

He said teaching was affected.

“Their fellow pupils are devastated. We will wait for the department of education to give us a way forward as to what to do as the pupils were supposed to start writing final examinations tomorrow‚” he said.