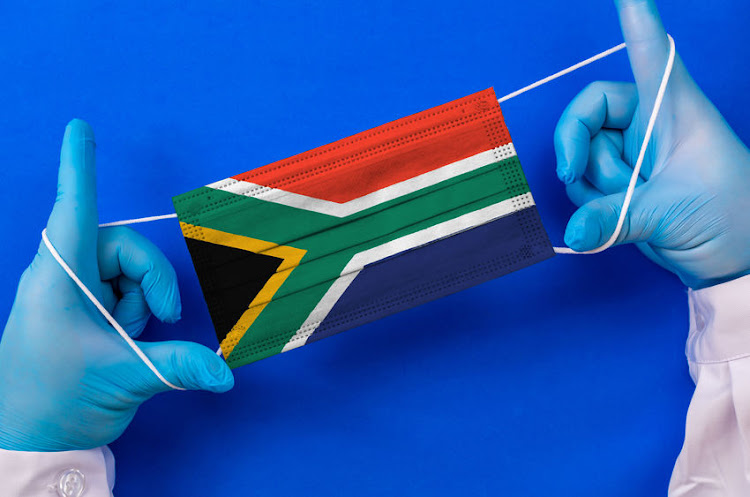 Mortality rates among hospitalised Covid-19 patients have varied widely in different provinces, and between the public and private health sectors.
Image: 123rf/Alexander Berdyugin

The Eastern Cape, Limpopo, Mpumalanga and KwaZulu-Natal have had the highest proportion of deaths from Covid-19 cases to date, with case fatality rates exceeding the national in-hospital average of 22%.

Private hospitals had a lower case fatality rate (18%) than the public in-hospital rate of 25% said Cohen, co-head of the Centre for Respiratory Disease and Meningitis at the National Institute for Communicable Diseases.

An audit was under way “to better describe the factors associated with mortality in the facilities with highest case fatality rates across the country”, she said.

Dr Gesine Meyer-Rath, a health economist and infectious disease modeller at Wits Health Economics and Epidemiology Research Office, said the provinces reported differently on deaths in and outside hospitals.

In many smaller provinces responses to Covid-19 had been excellent, while one of the biggest provinces, the Eastern Cape, had fared worst with regard to the mortality rate she said.

No early warning signs have been detected yet of a third wave, the experts concurred. Localised upticks in cases do not signal an approaching wave. 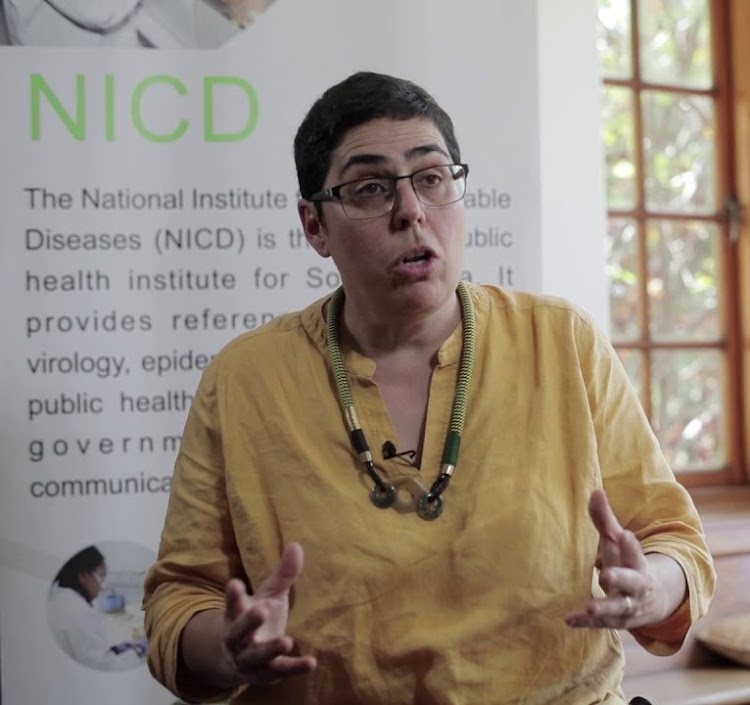 “The increase in numbers from the Northern Cape could be due to clusters in school-going age groups. The affected provinces are responding to these clusters,” she said, adding that changes in testing could affect these numbers.

The SA Covid-19 Modelling Consortium has an app which is a near real-time tracker of Covid-19 cases and the public can check the numbers in districts or provinces for a resurgence, for example, ahead of travel.

Meyer-Rath said: “Altogether, the detected case numbers ... tell us that all is calm, with the exception of some small, localised outbreaks in the Northern Cape in the last week.”

Single upticks in cases in the North West last week and the Free State two weeks ago were not seen as cause for alarm.

But the Northern Cape and Free State are struggling to end their second wave — which the consortium defines as when the seven-day moving average of diagnosed cases falls below 15% of the peak.

Meyer-Rath said: “The least densely populated provinces such as the Free State and Northern Cape seem to have had the most protracted second waves, which does seem to point at the difficulty of building up high enough local exposure to be able to move off the plateau of cases.”

There is no reliable national data on what percentage of individuals may have some protection from Covid-19 because of prior infection, but there is some local data.

Meyer-Rath said: “Spotty as the surveys are, they nonetheless offer a glimpse into the level of SARS-CoV-2 exposure in different population groups at different points in time, mostly between December 2020 and February 2021.

“We now have data from a number of seroprevalence surveys with limited geographical coverage.”

The SA National Blood Service and the Minerals Council SA have done surveys and information as part of other studies.

Most results show 20% to 40% antibody levels, from prior infection, except for the Western Cape in February which was nearly 60%, said Meyer-Rath.

“Overall, there seems to be a suggestion of higher seroprevalence in more densely populated areas, which is what you would expect,” she said.

The smaller and bigger provinces tended to have similar patterns of infections during the first and second waves, with higher numbers of new cases during the peak of the second wave, particularly in Limpopo and Mpumalanga.

The Eastern Cape and the Free State were the exceptions, with slightly lower peaks, but testing availability could have influenced this data, said Meyer-Rath.

SA is likely to see the resurgence of Covid-19 infections towards May, according to Wits University professor of vaccinology Prof Shabir Madhi.
News
3 months ago

More than two-thirds of diabetics in the Western Cape's biggest township have Covid-19 antibodies, the provincial government said on Thursday.
News
2 months ago

Committee chair Dr Mary Kawonga has warned that religious and social gatherings during Easter have the potential to be major super-spreader events.
News
2 months ago
Next Article