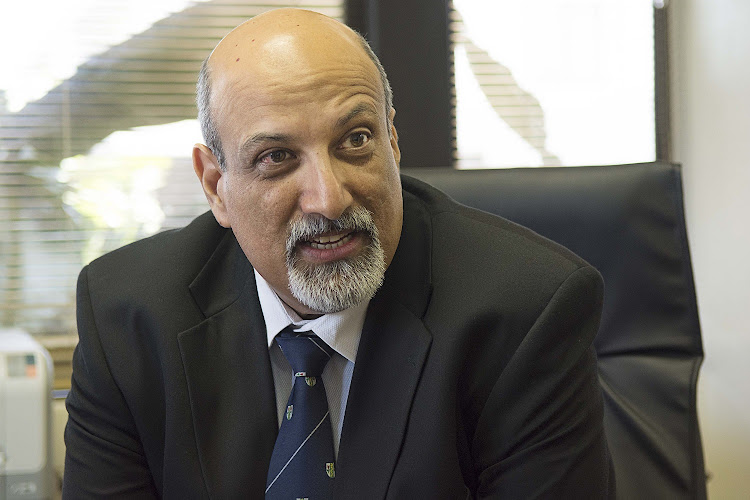 Karim is an internationally respected scientist who heads the Centre for the Aids Programme of Research in SA at the University of KwaZulu-Natal, where he also holds the position of pro-vice-chancellor for research. He also holds positions at the universities of Columbia, Cornell and Harvard.

The minister appointed Karim as chair of his ministerial advisory committee (MAC) on Covid-19 on March 23 2020, a little less than three weeks after SA’s first Covid-19 case was confirmed on March 5, and then as co-chair of a revised MAC constituted in September.

Karim wrote to the minister in February, saying he would be stepping down from the MAC on the one-year anniversary of his term, and would also relinquish his role on the ministerial advisory committee on Covid-19 vaccines chaired by Barry Schoub.

The MAC was formed to provide scientific guidance to Mkhize and has produced dozens of advisories on subjects ranging from mask wearing to imposing restrictions aimed at slowing transmission of the disease. These advisories have not necessarily been followed to the letter, as the government has weighed up other considerations when it has imposed restrictions on trade, travel and social interactions, but none of the guidance has been entirely rejected, said Karim.

“If we are going to be advisers, we have to recognise there are others giving advice to government too. We consider only health, but government has to consider other aspects too,” he said.

In his letter of resignation to the minister, Karim paid tribute to his fellow scientists on the MAC. “It is a labour of love, grappling with an avalanche of new information daily — sifting through fact, fiction, conspiracy theories, assumptions and projections to provide science-based advice in the midst of substantial uncertainty,” he said.

Karim said the minister had accepted his request to step down, and he would now turn his attention to his research on broadly neutralising antibodies for HIV prevention.

These novel antibodies had the potential to make an important contribution to bringing the global HIV prevention effort back on track, he said.

MAC co-chair Marian Jacobs, emeritus professor of child health at the University of Cape Town remains in her position, he said.

Mkhize’s spokesperson, Lwazi Manzi, was not immediately available to comment.

Anxiety, depression and stress have soared since Covid-19 entered our lives, but music therapy may help soothe your blues away, a research team from ...
Good Life
1 year ago

A year to the day after they were first ordered to stay at home to contain the spread of Covid-19, Britons will remember the more than 126,000 people ...
News
1 year ago
Next Article