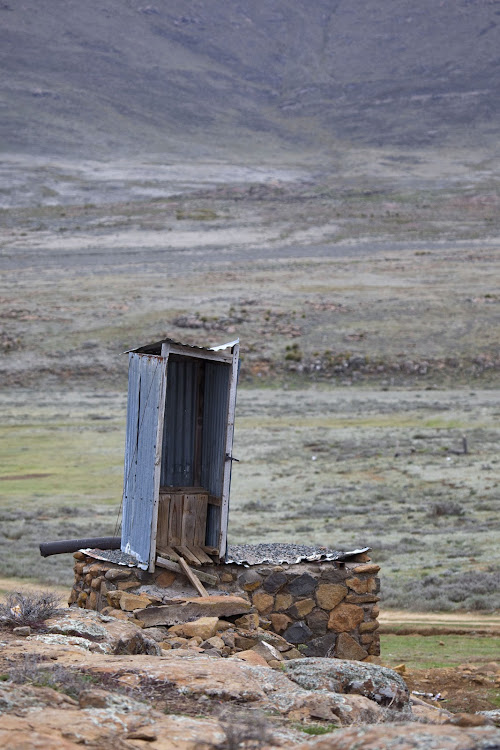 The school principal who tasked a pupil with extracting his smartphone from a pit toilet has been charged with attempted murder.

Dispatch reported the 11-year-old grade 4 pupil was paid R50 to try to retrieve the phone from a school toilet on March 1.

“It is alleged the suspect made a 11-year-old child undress and [lowered] him into a toilet full of human faeces,” Tonjeni said.

“The child was allegedly tied with a rope on the upper body and lowered in the toilet pit by other pupils in an effort to retrieve the cellphone after it fell into a pit latrine.”

An Eastern Cape principal has been served with a letter of precautionary suspension after he allegedly instructed an 11-year-old boy to get inside a ...
News
4 months ago
Next Article