White teacher who threatened to kneel on students' necks fired 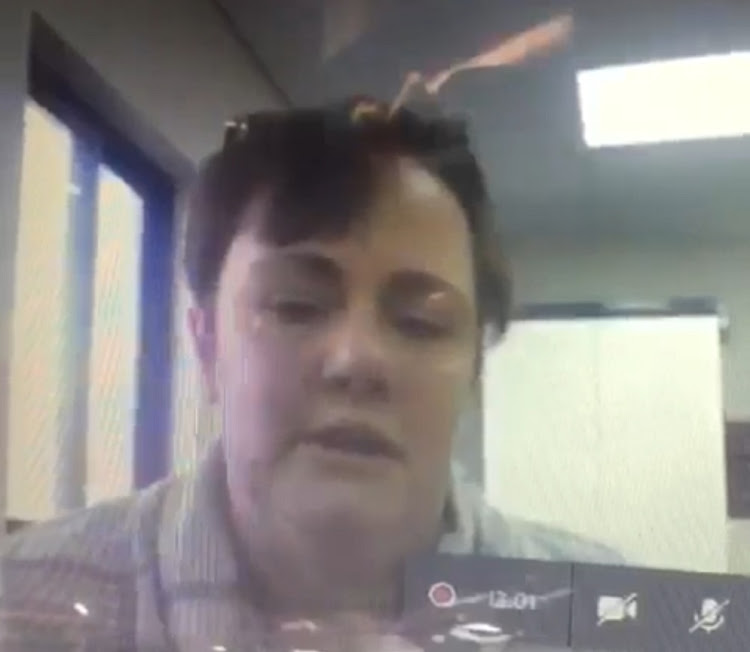 A white teacher at a private school in Kyalami who allegedly threatened pupils with the same fate that befell George Floyd has been fired.

Sonya de Vynck, a life orientation and visual art teacher at Pinnacle College Kyalami was dismissed earlier this week. This was after she allegedly threatened to re-enact the moments that led to Floyd, an African-American who died after a white former policeman pressed his knee into his neck while he lay sprawled on the ground in handcuffs.

In a letter addressed to parents on Thursday, Pinnacle Colleges chief operating officer Christo de Wit said: “The disciplinary process for Mrs de Vynck has been concluded and thus we wish to inform you that as of the 23rd of June she will not be returning to Pinnacle College Kyalami. In line with Labour Relations Act and our internal Disciplinary Policy Mrs de Vynck’s right to appeal the outcome has been communicated with her.”

“Mr Young and Mr de Wit have engaged with the current student leadership. Although the racist incident was the catalyst for the engagement highlighting the need for safe channels of communication- they also brought up issues of the lack of school spirit and other matters where school management have not been supportive of student ideals. We are excited with the draft plan for a student and staff lead panel that the students are proposing and will work towards implementing this as soon as possible,” De Wit said.

During an online class on June 4, De Vynck allegedly said: "If you don't hand in your practice drawings when we get back, then I will give you something to protest about, and maybe sit on your necks.”

She was suspended on June 5 following an outroar from parents and learners from the school. In an apology De Vynck made after her remarks, she said she didn't mean any harm.

"It wasn't my intention and I didn't want to put someone down who lost their lives while people were watching and being helpless."

Last week, we reported on a white teacher at Pinnacle College in Kyalami, north of Johannesburg, Sonya de Vynck who had threatened to kneel on the ...
Opinion
1 year ago

The private school teacher who allegedly threatened to kneel on pupils' necks - the same punishment that killed George Floyd in the US - faces a ...
News
1 year ago

A white teacher at a  Gauteng private school who allegedly threatened pupils with the same fate that befell American George Floyd has been placed on ...
News
1 year ago
Next Article