They are accused of theft, trespassing and fraud

Mamelodi gang members to appear in court next week 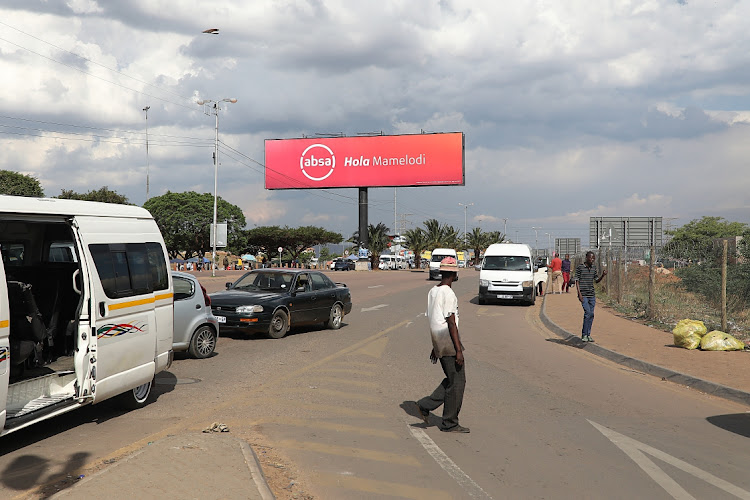 Mamelodi township east of Pretoria is reportedly being terrorised by an extortion gang, calling itself Boko Haram.
Image: THULANI MBELE

The case against two suspects believed to be members of the Boko Haram gang in Mamelodi, east of Pretoria, has been postponed to Thursday for bail application.

A man and woman, both aged 37, briefly appeared in the Pretoria magistrate's court yesterday on charges of theft, trespassing and fraud.

The Boko Haram gang is accused of running a large scale extortion ring in Mamelodi where money is extorted from foreign tuck-shop owners, tenderpreneurs who scored big - construction projects in the township - hostel dwellers and other business people.

The group has allegedly been collecting money including "protection fees" from foreign nationals who own tuck shops in the township since 2018.

Sowetan reported on Monday about Boko Haram's reign of terror and spoke to three foreign-shop owners who are victims of the gang's extortion. They insisted on their names and their shops not being mentioned for fear of repercussions.

They showed Sowetan handwritten receipts they had received from the group dating back to September 2018 showing that they pay sums ranging between R300 and R400.

Regular readers of Sowetan will be familiar with the name Vusi Mathibela, or even more so, his moniker Khekhe.
Opinion
7 months ago

The name Boko Haram strikes so much fear in the township of Mamelodi among businessmen and foreign shop owners where a vigilante group has wreaked ...
News
7 months ago
Next Article