Cashing in on cannabis: Gauteng aims to be the industrial hub of marijuana in SA, says Makhura 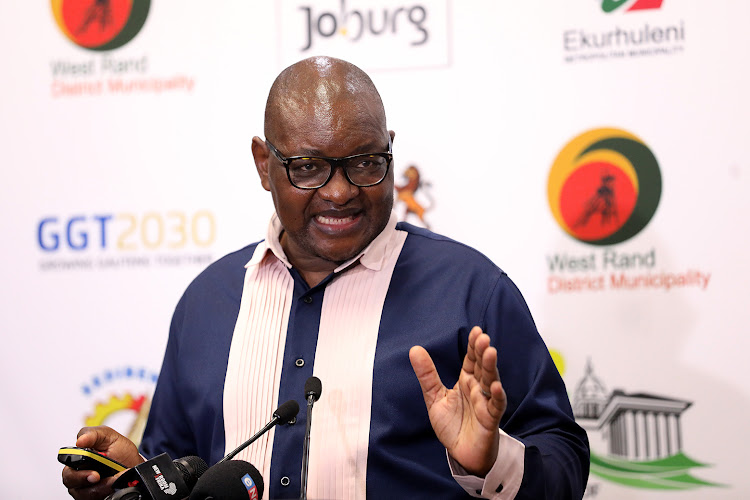 The Gauteng government is eyeing cannabis as one of the biggest contributors to the provincial and national economy.

The provincial government wants to use its existing industrial infrastructure to process cannabis for medicinal and other purposes.

This is according to premier David Makhura, who spoke during the state of the province address (Sopa) on Tuesday.

The premier said while the provincial government is focused on strengthening its unique sectors which all contribute to the growth of the economy, there is a gap for expansion.

Among the sectors driving economic growth in Gauteng are the automotive, aerospace, ICT and digital services, defence and transport and logistics industries.

Makhura said Gauteng wants to be the industrial hub of cannabis.

“We already have the industrial infrastructure,” the premier said before emphasising that cannabis will not be processed for the purposes of smoking.

“The processing of cannabis will be particularly for health purposes and for other parts of improving the life of humanity. Not so much to grow it, but to process it. It may be grown in the Eastern Cape. The province says it wants to be the heartland of growing cannabis. We want to process it as the industrial heartland of our province,” he said.

Makhura said this would help enhance the province's industrial capabilities and solidify Gauteng as the capital of Africa's industrialisation.

Gauteng premier David Makhura has committed his government to addressing the looting of state resources in the fight against the Covid-19 pandemic.
News
1 year ago
Next Article