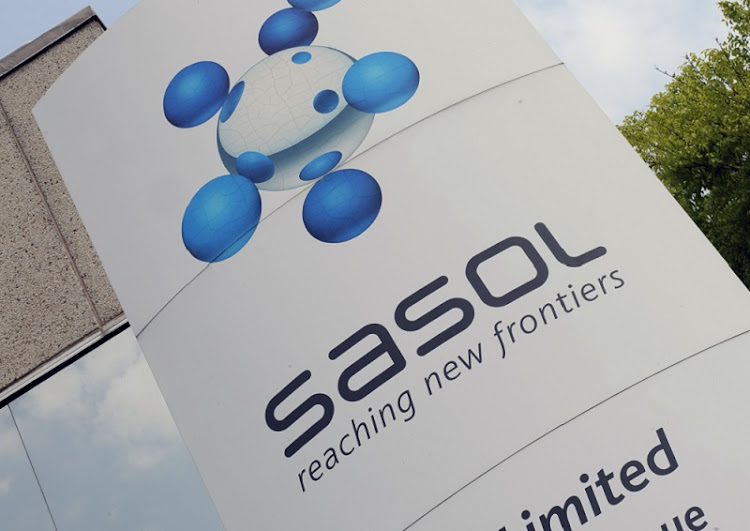 Petrochemical firm Sasol said on Monday it had decided not to pursue a rights issue of up to $2 billion (R30 billion) after significant progress in its turnaround strategy.

The world's top manufacturer of motor fuel has been battling high debt, lower oil and chemicals prices and tepid fuel demand during the coronavirus crisis, forcing the company to sell assets and restructure parts of its business.

"A decision was made not to pursue a rights issue given the current macro-economic outlook, and the significant progress made on our response plan initiatives," the company said.

Sasol president and chief executive officer, Fleetwood Grobler said the company aimed to announce further asset sales of between $400 million and $500 million by the end of 2021.

The company said it had so far received $3.3 billion from asset sales and was considering selling its stake in the Rompco gas pipeline from Mozambique to South Africa.

Shares in Sasol rose more than 4% in early trade before giving up gains to stand just 0.1% higher by 1338 GMT.

Figures contained in Sasol's 2020 annual results have revealed a R41-million pay difference between the salary packages of Bongani Nqwababa and ...
Business
1 year ago

Last year, Sasol said it would issue up to $2 billion of shares in the second half of 2021 - which would have been among the country's largest rights issues in decades - in an effort to help it tackle its debt.

The company said it was able to repay around 28 billion rand ($1.89 billion) of debt in the six months ended December 2020.

"This achievement is as a result of a strong cash cost, working capital and capital expenditure performance in response to the challenging environment," Sasol said.

Half-year core headline earnings per share (HEPS), which takes into account its black empowerment transaction and losses from the ramp-up phase of its U.S LCCP Base Chemicals business, fell 15% to 7.86 rand, compared with 9.25 rand a year earlier.

Adjusted earnings before interest, tax, depreciation and amortisation (EBITDA) - a measure of operational profit - fell 6% to 18.608 billion rand, weighed down by a 23% decrease in the rand-per-barrel oil price during the period.

Chemical company LyondellBasell Industries last year acquired a 50% stake in Sasol's base chemicals business at Lake Charles for $2 billion and agreed to operate the new joint venture, after the project was hit by cost overruns and delays.

The environment, forestry and fisheries department (DEFF) said on Wednesday that it would probe elevated levels of sulphur dioxide and hydrogen ...
News
11 months ago

The Industrial Development Corporation says it is "exploring its options" after former joint Sasol CEOs received R36m in "separation packages".
News
1 year ago
Next Article