A Mpumalanga mayor succumbs to Covid-19 on his birthday 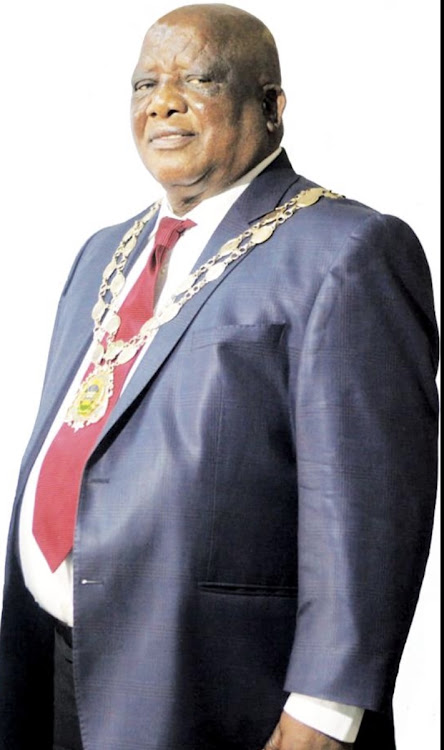 The mayor died on his birthday
Image: Supplied

Tolo, 69, died on Tuesday morning which  was also his birthday.

He was admitted at Life Midmed Hospital in Middleburg on December 29 after testing positive for the coronavirus.

“Councillor Tolo was admitted in hospital on December 29, after testing positive for Covid-19. He had been in hospital since then until his death of Tuesday morning, February 2.

"We are devastated by his departure as he was highly active and did his outmost in pursuit of service delivery. His astuteness and vigilance will be dearly missed. Our prayers and thoughts are with his family at this time of loss. We profusely thank the family for giving him the support and space to serve the people of Steve Tshwete Local Municipality,” said Magutle.

Acting chairperson of the ANC Mandla Ndlovu said as the ANC they have lost a leader whom the community and branches of the ANC should mourn.

"We  pray with the family to find strength at this time of loss. We'd also like to call on the community and branches of the ANC to know and understand that Covid-19 is real and adhere to protocols."

Tolo was a member of by the ANC serving the people of Steve Tshwete Local Municipality and we are mourning as the party. We are sending our condolences to colleagues and friends of comrade Tolo,” said Ndlovu.

Eleven people in different regions have tested positive for the South African coronavirus variant without having any links to people who have ...
News
11 months ago

Aspiring footballers have been robbed of the priceless opportunity of showcasing their talents against the top teams in the country as the amateur ...
Sport
11 months ago
Next Article