KZN schools ready to open, but not all pupils will be in class on the first day 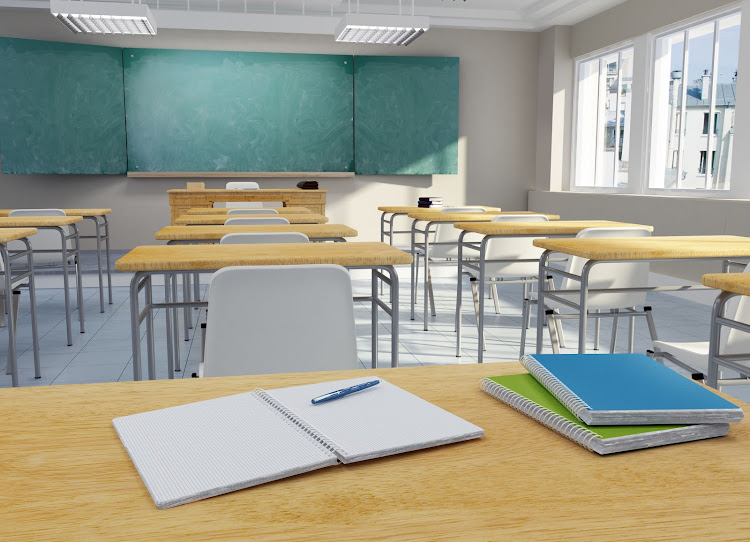 Platooning and alternate days and weeks are on the cards for many KwaZulu-Natal pupils when schools open on February 15.

Speaking on the readiness of schools at a media briefing on Tuesday, premier Sihle Zikalala told journalists that timetabling options would not change drastically from last year’s options.

“Some schools will still need to alternate days so as to accommodate all learners while observing social distancing. The timetabling options will include alternating weeks, platooning, alternating days, hybridisation and normal timetabling,” he said.

“The choice of the timetabling option will be determined by the demand for classroom space and the consumption. The province is fully aware that the majority of schools will not be able to accommodate all learners on February 15 because of social distancing and other Covid-19 safety requirements.

“With permission from the minister of basic education, the province will communicate the dates for a staggered return of learners to schools before February 15.”

Despite nearly 3,383 pupils still waiting to be placed in schools, parliament's portfolio committee on basic education on Monday said it was ...
News
1 year ago

Zikalala said the provincial education department had made “good progress” to ensure that all the Covid-19 essentials are delivered to schools before the arrival of pupils.

“This includes the provision of water and sanitation facilities. There is confirmation that all schools will have the required Covid-19 essentials when learners arrive and this will include cloth masks for teachers and learners,” he said.

“Out of 2,771,015 learners expected to be admitted by schools in 2021, the province has already admitted 2,769,212, which is 99.93%. Learner admissions have been completed in most of the grades. The unplaced learners are mainly in grades 1 and 8. This is understood because these are entry grades for the foundation and secondary phases.

“To assist parents whose children have not yet been admitted, districts have formed admission committees which will intervene in cases where learners don’t find space. The department also expects 'walk ins' because of factors such as movement of parents from one location to another.”

Lobby groups have accused the department of basic education of not acting in accordance with the 'spirit' and 'intent' of the court judgment to ...
News
1 year ago

Zikalala said schools would not run short of water because water tanks were installed in schools where there is no running water. “There are 18,455 water tanks across the province.”

He said 96.4% of textbooks had been delivered to schools, with the remaining 3.6% expected to be delivered by the end of this week.

According to Zikalala 5,460 schools have been approved to be part of school nutrition programmes.

When it came to Covid-19 infections in the province, the premier said there has been a decline in the number of new cases weekly.

“KwaZulu-Natal is the second-highest countrywide in terms of laboratory-confirmed cases. The overall percentage change in the number of new cases between week three (January 17-23) and week four (January 24-30) amounted to a decline of 51%.

"Over the past week, the most cases received was 2,079, which was on Tuesday January 26. The average number of cases recorded daily was 1,777 cases a day.

“Due to its population size, among other factors, eThekwini district has continued to record the most new cases daily. However, the proportion of daily cases has declined to below 40%.”

He said the province was concerned about the number of deaths reported daily.

“The actual number of deaths in week three (January 17-23) was 796, and 265 for week four (January 24-30). The average number of deaths daily over the past two weeks was 75 deaths/day. The analysis was done using the date the person died, not the date of reporting.”

Zikalala said the number of hospital admissions had declined, “along with a decrease in the number of new cases in both the public and private sectors”.

“This is in line with the incidence and positivity rates. The number of admissions started increasing steadily from December 1 and then declined from week three (January 17—23 January).

“The number of ICU patients remained constant in January.

“The province has 3,601 patients admitted in both private and public hospitals as at January 31.” He said 67% of them were in private hospitals.