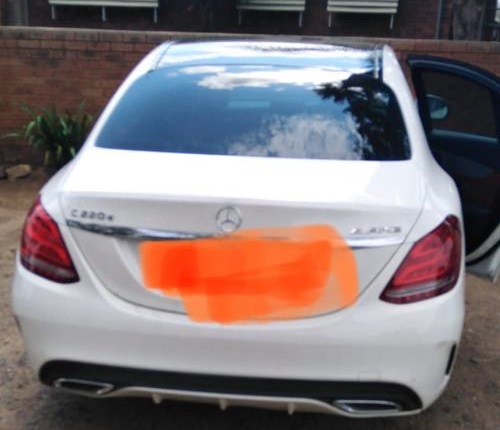 A 37-year-old man was arrested after he drove at 240km/h on the N1 in Limpopo, the provincial transport and community safety department said on Wednesday.

Department spokesperson Matome Moremi-Taueatsoala said the man was arrested on the N1 in Pienaarsrivier late on Monday afternoon.

He was driving in a Mercedes-Benz C220d AMG.

Moremi said the man was detained at Pienaarsrivier police station and charged with reckless and negligent driving.

He also faced additional charges in terms of the National Road Traffic Act.

More than 3,000 motorists have been arrested throughout the country for violating traffic regulations since the start of December, says the Road ...
News
1 year ago
Next Article