12,601 new cases have been confirmed since the release of Sunday's figures 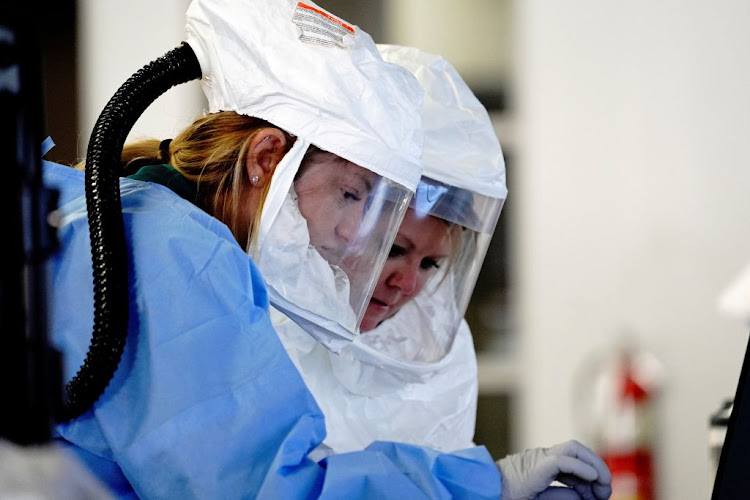 SA passed another grim Covid-19 milestone on Monday night as the death toll from the respiratory illness passed 30,000.

Health minister Dr Zweli Mkhize said in a statement that 434 deaths were recorded in the past 24 hours, taking the national death toll to 30,011.

Of the newly recorded deaths, 157 were in the Western Cape, 133 were in the Eastern Cape, 71 in KwaZulu-Natal, 36 in Gauteng, 25 in the North West, seven in Limpopo and two in the Free State.

Rapid testing for Covid-19 has begun on the N1 near the Grasmere toll plaza. as motorists return to Gauteng after the December holidays.
News
1 year ago
Next Article