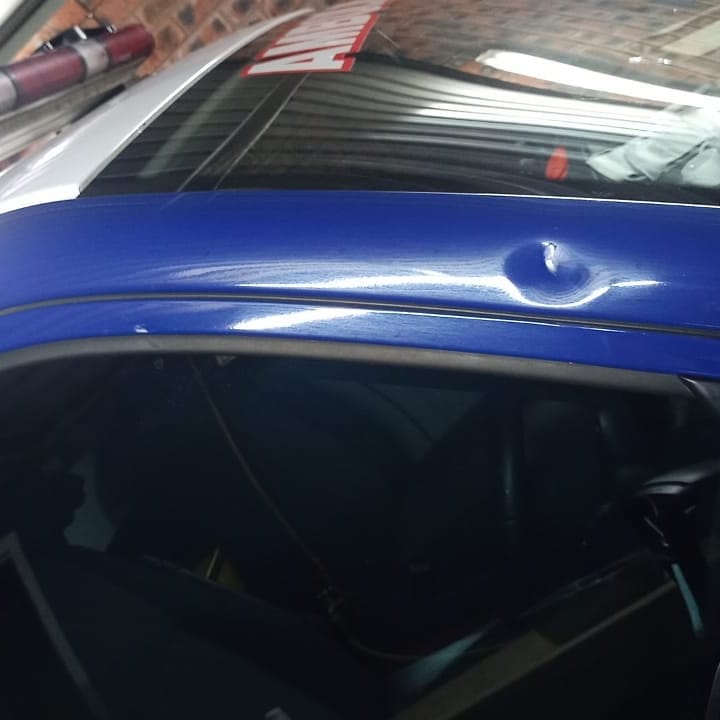 An ambulance that had been dispatched to Lion's River in KwaZulu-Natal came under attack from an angry mob on Christmas Day.

“Some very quick thinking from the crews allowed them to rapidly escape the situation. Once the crew escaped the mob they were then pursued by a vehicle from the scene, with numerous occupants. The crew proceeded to Howick police station for safety. Luckily the vehicle following them left after a few kilometres,” he said.

Newborn told SowetanLIVE sister publication TimesLIVE that he did not know the motive for the attack.

“Once at the police station, the crew was informed that they were the second ambulance in the space of 30 minutes to have been in the same situation at the same location. We are thankful that our medics were not injured during this horrific display of violence towards emergency services.

“Our crews were distressed by this incident as they were not able to provide assistance to the patient who needed urgent medical care due to the threat to their own lives,” he said.

Two ambulance crew members were attacked at Winterveld, Pretoria North, and had their belongings stolen.
News
2 years ago

The Gauteng health department has deployed a team to investigate the hospital after a male patient was allegedly raped at the Bheki Mlangeni district ...
News
1 year ago

A Port Elizabeth man was held up at knifepoint — and attacked with his own pepper spray — when he went to a rubbish dump to offload garden refuse at ...
News
2 years ago
Next Article