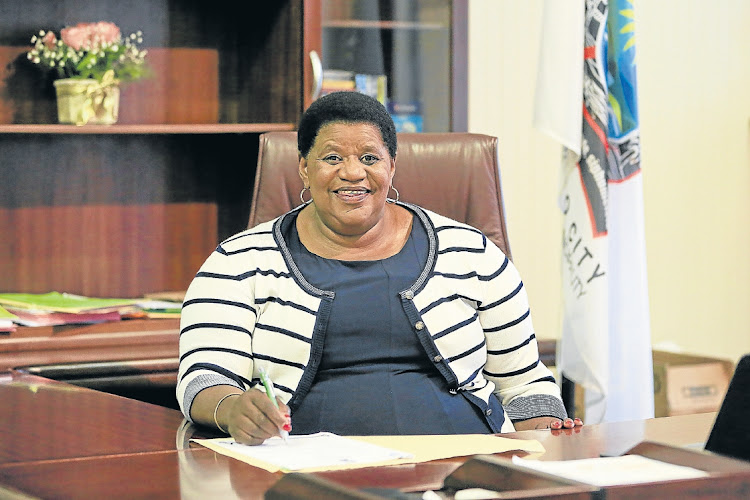 Buffalo City Metro (BCM) deputy mayor Zoliswa Matana has died of Covid-19 related complications. Her death on Wednesday morning was confirmed by mayor Xola Pakati. She had been admitted to an East London hospital on Sunday.

Earlier this year DispatchLIVE reported that after going back to school in 2015 to complete her matric at the age of 55, Matana had earned a Bachelor of Arts degree in public administration from the University of Fort Hare, at 59.

Matana had dropped out of school in Standard 7 (Grade 9) to start working.

She was born in Duncan Village and grew up on Somthunzi street Village.

An increase in Covid-19 infections in the past two days has raised a red flag over the Buffalo City metro.
News
10 months ago