43 Luthuli Park families to be moved out 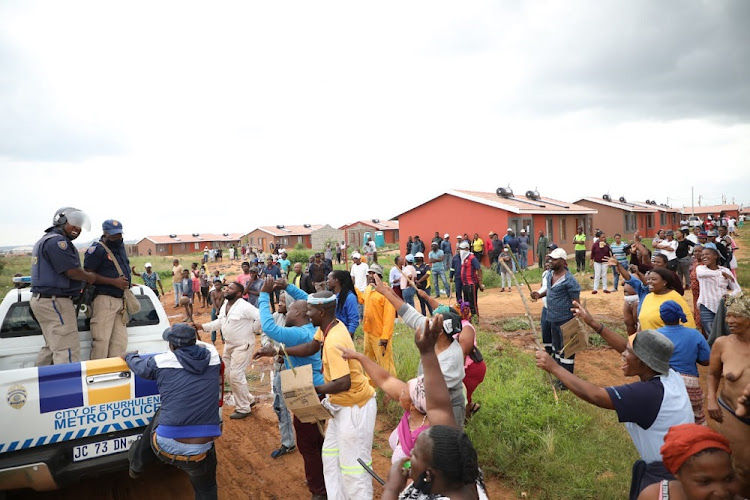 Mpya said the families are illegal home owners as they had allegedly bought the state houses through a criminal syndicate. He said they had deprived the rightful beneficiaries of their free homes. He said some of the applicants had been on the waiting list since 1996.

"So today [Tuesday] they will be evicted and they have been resisting but we are ready to fight tooth and nail," Mpya said.

He said the houses, which were built through a housing project three years ago, where undergoing an  allocation process when the corruption took place. 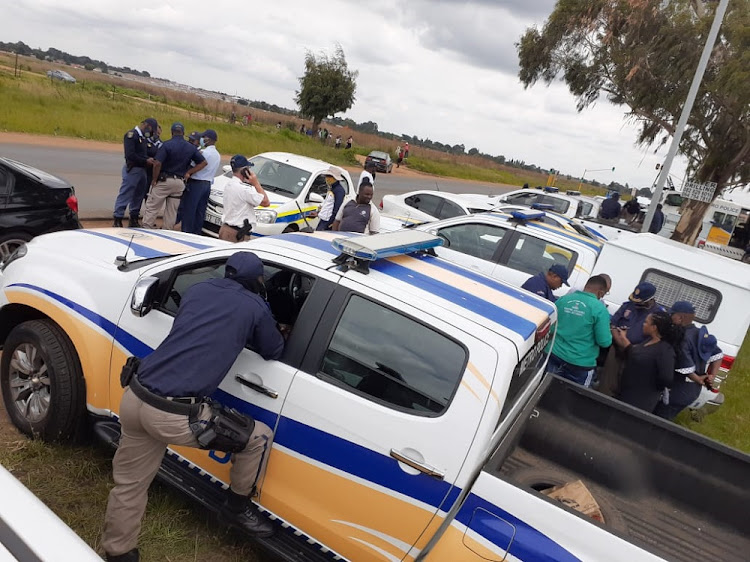 Mpya said two days ago one of the invasion leaders was shot and killed in the area in a suspected dispute over the houses.

"People must understand that there are processes and procedures to be followed and unfortunately if you illegally occupy a house meant for approved beneficiaries you are on your own."

Mpya said the RDP houses are not for sale and that today the first 28 beneficiaries will be allocated their houses. He further said the Ekurhuleni Metro Police Department land invasion unit and SAPS officers will be on hand to assist. Officials from the Gauteng department of human settlements will also be present to monitor the process.

"Today we are not here to talk, we are here to act against corruption and those who resist will be arrested."

A Johannesburg mother and her four children were evicted from a transformer substation they had occupied and turned into a home.
News
1 year ago

The Gauteng department of human settlements has instructed the state attorney to obtain eviction orders to remove people who have allocated ...
News
1 year ago
Next Article