34 arrested at hijacked property in Jeppestown 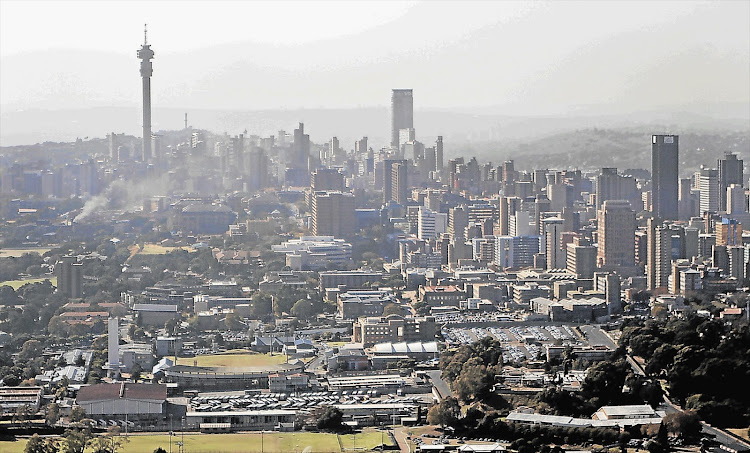 The City of Johannesburg said the arrest of 34 trespassers 'is a clear indication of the city’s commitment to improve safety and ultimately make Joburg safer'. File image.
Image: MARIANNE SCHWANKHART

The City of Johannesburg says a hijacked property in Jeppestown was returned to its owner after a joint operation on Wednesday.

The operation was conducted by the city's group forensic and investigation service (GFIS), the police and Johannesburg metropolitan policet.

The city said 34 people were arrested on charges of trespassing and contempt of court.

"An eviction order was obtained by the owner and all the illegal occupants were evicted from the property, but they forcefully moved back into the property."

This culminated in Wednesday's operation.

"Hijacked properties is one of the challenges the city is faced with. We are happy with the work that the team [GFIS] is doing. This breakthrough is a clear indication of the city’s commitment, working with other law enforcement agencies, to improve safety and ultimately make Joburg safer."

The city encouraged residents to report any suspected hijacked properties to the GFIS office at 48 Ameshoff Street in Braamfontein.

A Cape Town landlord with almost 3,400 homes on its books says it is being targeted by would-be building hijackers.
News
2 years ago

A total of 21 people suspected of hijacking properties in the City of Johannesburg have been arrested.
News
3 years ago
Next Article