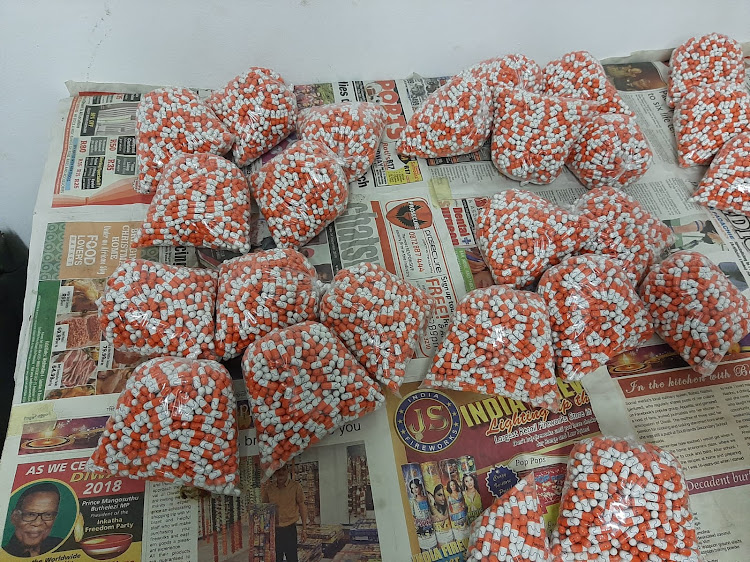 The drug laboratory was dismantled and police seized paraphernalia as well as heroin with a street value of about R1.6m.
Image: supplied

Five people, aged between 27 and 54, were expected to appear in the Durban magistrate's court on Monday for allegedly manufacturing and dealing in drugs.

“Hawks members conducted a number of undercover operations before cracking the alleged syndicate,” he said.

“In March this year, one of the suspects was arrested for manufacturing and dealing in drugs at Hillcrest. The drug laboratory was dismantled and police seized paraphernalia as well as heroin to the street value of approximately R1.6m.

“Members left no stone unturned in their investigation and yesterday swooped on the suspects in Chatsworth and Amanzimtoti. All syndicate members were arrested and charged accordingly.”

The Gauteng education department has had its fair share of challenges when it comes to the National Senior Certificate matric ...
News
1 year ago