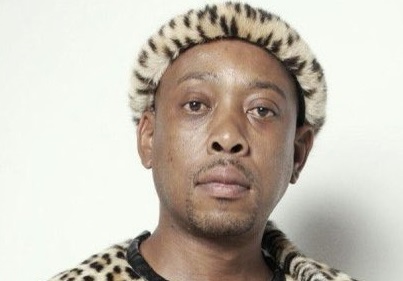 Five people arrested for the murder of King Goodwill Zwelithini's son, Prince Lethukuthula Zulu, are alleged to be part of a syndicate that drugs and robs people of their belongings, the prosecution told the Randburg magistrate's court on Monday.

The 50-year-old eldest son of the Zulu king was found dead by security guards at his home in a Northwold, Johannesburg, residential complex on November 6.

Police spokesperson Brig Mathapelo Peters said at the weekend that police had swooped on the suspects in Pretoria on Friday night.

They appeared in the Randburg magistrate's court on Monday.

Their case was postponed to November 30 for a bail application. They will be represented by Legal Aid.

The state will be opposing bail.

Prosecutor Yusuf Baba told the court the accused are allegedly part of a syndicate that has been linked to cases in Benoni and Pretoria.

“They are part of a syndicate who allegedly drug people and rob them. They have cases in Benoni and Pretoria,” Baba said.

According to the state, the accused had met Zulu before the robbery-gone-wrong.

Baba said the prince's murder was not premeditated.

They are alleged to have stolen a microwave, television sets and money with a total value of R30,000.

Family and friends of the royal family were in court. They left immediately after the case was postponed. One told the media that they were not allowed to speak on behalf of the family.

Four women and a man have been arrested in connection with the murder of Prince Lethukuthula Zulu two weeks ago.
News
1 year ago

Gauteng police on Monday confirmed that the son of King Goodwill Zwelithini, who was found dead on Friday, was murdered.
News
1 year ago
Next Article