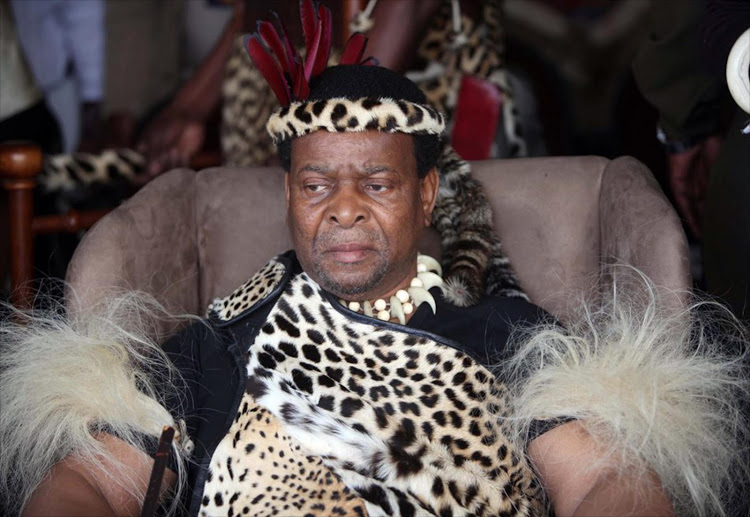 Gauteng police on Monday confirmed that the son of King Goodwill Zwelithini, who was found dead on Friday, was murdered.

Brig Mathapelo Peters said the inquest docket opened at the weekend had since been altered to a murder docket.

“The inquest docket opened at Honeydew police station on November 6 to further investigate the circumstances surrounding the death of Prince Lethukuthula Zulu at the Graceland One residential complex in Northworld has been converted to a murder case, based on preliminary evidence emerging from the initial investigation,” she said.

“Confirmation of the exact cause of death is dependent on the postmortem that is yet to be concluded.”

The prince's body was found by security guards at the complex where he lived.

“The guards also found the deceased's friend sleeping in another bedroom,” said Peters.

Police were also investigating a case of theft after it was found there were valuable items and money taken from Zulu’s house following his murder.

They have called for anyone with information to come forward.

“Police are appealing to anyone who may have information that could assist in this investigation to contact Honeydew police station or their nearest police station, or call the Crime Stop number 08600 10111,” Peters said.

The royal family announced his death on Saturday, adding that it was sudden and unexpected.

Funeral arrangements are yet to be announced.