Limpopo invests in key medical equipment to save lives

No more long trips to get CT scans 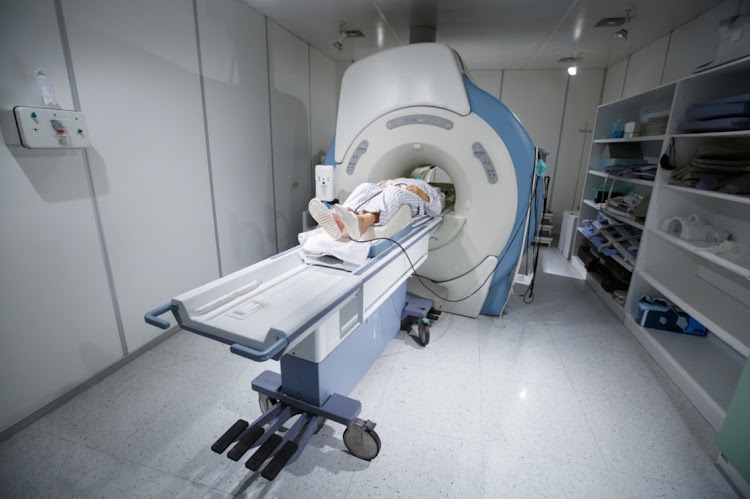 The people of Limpopo will no longer have to spend two to three hours on the road just to access CT (computerised tomography) scan services after the health department in the province spent about R50m for new scanners.

Speaking to Sowetan, Limpopo health MEC Dr Phophi Ramathuba said the province with a population of six million had a shortage of radiographers and two CT scanners in Polokwane and Mankweng regional hospital.

Ramathuba said the two scanners were not enough to service the people in the province as people required CT scans on a daily basis. She said people from rural areas will now risk death while waiting to do a scan.

“We bought four scanners for each district so as to ease the backlog. For instance, if I get involved in a car accident in Musina, I don’t have to spend two hours on the road to get CT scan services in Polokwane. We are using advanced technology to accelerate service delivery to the rural communities,” Ramathuba said.

She said so far three of their regional hospitals have been fitted with new, modernised CT scanners, an initiative that will not save costs but reduce time for clinicians to conclude their diagnosis and commence treatment in time to save lives.

A seven-year-old boy has become the first person in the country to receive volumetric arc therapy to treat his leukaemia.
News
1 year ago

“I know people will complain about the R50m spent on these scanners but we have actually saved a lot. To appoint a radiologist can cost R2m and so far we have saved R10m in salaries. Our young radiologist Dr Sipho Sithole  introduced us to technology and the five radiographers we have in the province can do the scans and send the images electronically to the [reporting] centre,” Ramathuba said.

Sithole said the province was now using the picture archiving and communicating system.

“The doctor will automatically send the report to a reporting centre and within five minutes he will get the response, unlike when people had to wait for a period of three to four days to get results. With this new system the doctor will get a chance to get an expert report and act on it," Sithole said.

“We all know there is a shortage of radiographers in the province and this will help with the workload.”

The approval of a breakthrough cancer medicine for a wider range of conditions has been hailed as an "offer of renewed hope" for SA patients battling ...
News
1 year ago
Next Article