EFF to approach public protector over alleged corruption at NSFAS 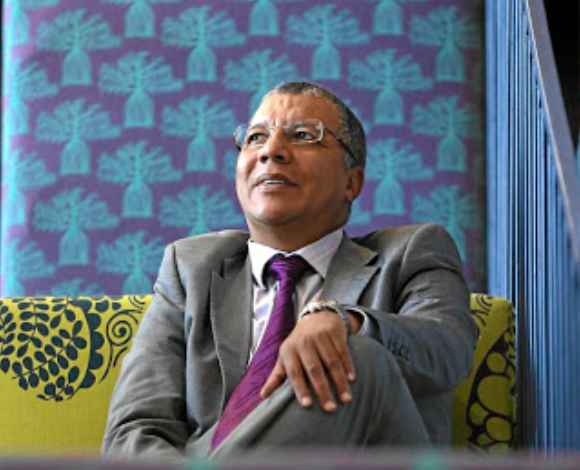 The EFF has called for the resignation of National Student Financial Aid Scheme (NSFAS) administrator Randall Carolissen, amid claims he flouted recruitment policies and procedures at the scheme.

According to Business Day, parliament’s higher education portfolio committee heard from NSFAS employees at the weekend, who claimed that Carolissen had allegedly hired friends and acquaintances without following proper processes.

Carolissen said he had forwarded some CVs to NSFAS's human resources department but denied that he was directly involved in the appointment processes that followed.

He added that the allegations were orchestrated to bring the entity into disrepute.

The EFF was not convinced and called for Carolissen to resign, labelling him as “compromised”.

“We demand the immediate resignation of Randall Carolissen for crippling an entity that is the custodian of the developmental prospects of South Africa in terms of higher education,” the party said in a statement on Sunday.

It said it would also refer the matter to the public protector to “investigate all reported misconduct”.

KwaZulu-Natal has recorded the highest number of grade 12 pupils who have applied for National Student Financial Aid Scheme (NSFAS).
News
1 year ago

'We must nail them like the Hawks': Nzimande defends NSFAS decision to defund 5,000 students

Higher education minister Blade Nzimande says the government will not tolerate corruption of any kind - and students are not excluded from this.
News
1 year ago
Next Article