Lesufi pays tribute to teachers who fell to Covid-19 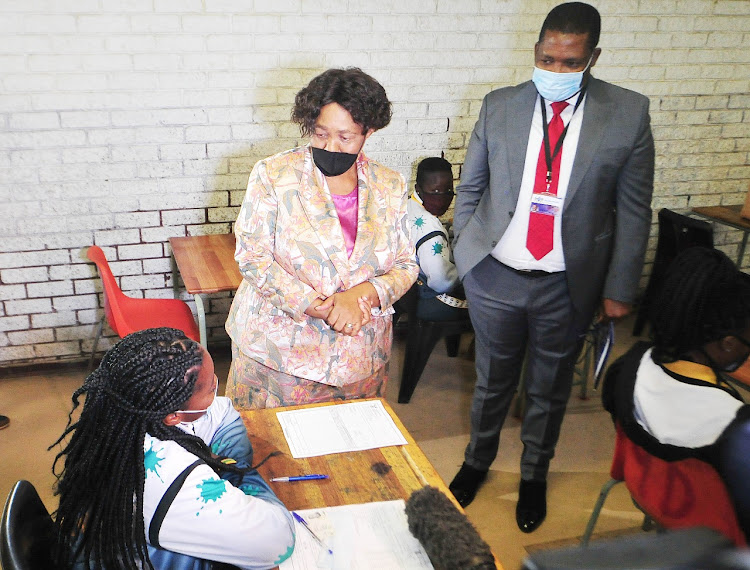 Gauteng education MEC Panyaza Lesufi has paid tribute to 32 teachers from the province who passed away as a result of Covid-19.

"We cannot forget the 32 Gauteng teachers who lost their lives as a result of Covid-19, this examination is for them as they paid the ultimate price," Lesufi said.

He said there were times when they were deciding whether to cancel the academic year.

"The minister faced seven court cases  from organisations who wanted her to cancel this academic year. I am so relieved we are here today. This exams will not be about which province will be number one but we will be celebrating having managed to secure the future of the matriculants," Lesufi said.

Even though it was raining by 8am pupils were already seated and ready to write their English first additional language paper.

Motshekga who interacted with the pupils wishing then good luck said she attended grade 8 to 12 at the school as well.

"I am sure that you guys are going to make us proud. It has not been easy but we are here today," she said.