Denial comes after video footage was misinterpreted and tweeted this week 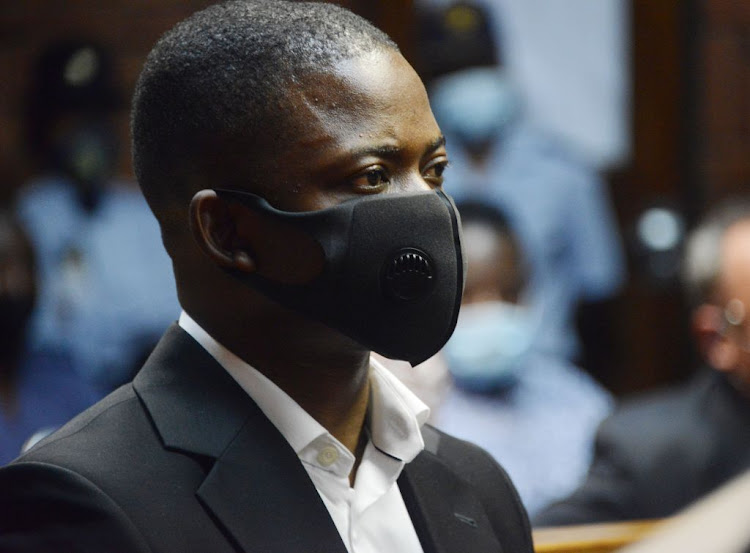 Shepherd Bushiri, his wife Mary and three others will be in court again on Wednesday when judgment on their bail applications is expected to be made.
Image: Gallo Images/Frennie Shivambu

Court documents were not “stolen” during the money laundering case against self-proclaimed prophet Shepherd Bushiri, the justice department said on Tuesday.

Video footage and still photos were shared on Twitter from Monday, allegedly showing someone stealing the documents, with the help of a court official. But the justice department said this was a fabrication.

“The department conducted a full investigation and it can be confirmed that the bench notes of the magistrate are in possession of the relevant court officials. It is standard practice for the clerk of the court to retrieve the charge sheet, as the custodian of the court records, for further processing and storage,” said department spokesperson Steve Mahlangu.

“The interaction between the clerk of the court and the journalist seen in the video/images was based on the journalist requesting to have sight of the charge sheet. This is allowed and does not imply that any documents were removed from the courtroom.”

He added that the dockets were held by the NPA.

“Therefore, the docket was not part of the documents that were exchanged between the court officials seen in the videos or images,” Mahlangu said.

The case against Bushiri, his wife Mary, and three others will continue on Wednesday in the Protea magistrate's court, where judgment on bail is expected to be made.

Enlightened Christian Gathering (ECG) church leader Shepherd Bushiri, his wife Mary and two co-accused were granted bail in the Pretoria magistrate's court on November 4 2020. While another accused has not yet applied for bail, all five of the accused have been charged with fraud, theft and money laundering.

Enlightened Christian Gathering pastor Shepherd Bushiri and his wife Mary, along with one of their congregants, will hear the outcome of their ...
News
5 months ago

Accused stand or fall on facts

It has become a trend for congregants to pack court galleries to support pastors whenever they are accused of wrongdoing. They descend on the ...
Opinion
5 months ago
Next Article