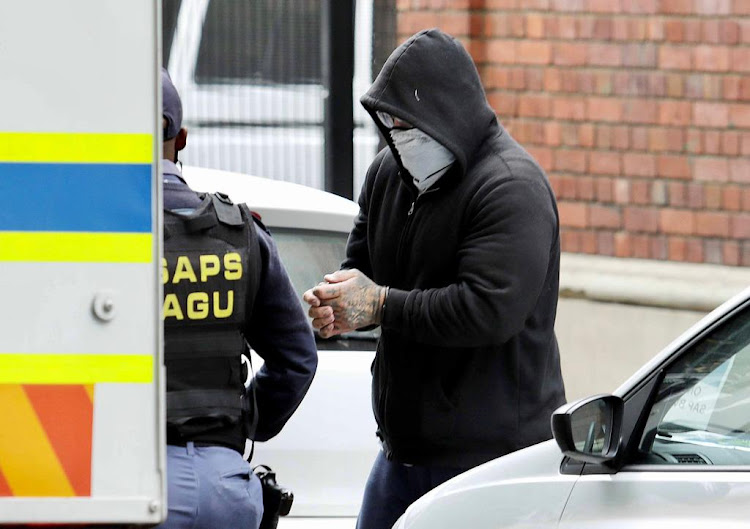 Former rugby player Zane Kilian allegedly found himself in a pack with an alleged notorious Cape Town gang - and now the state wants him to account for its activities.

Kilian, 39, from Springs on Gauteng’s east rand, who is also charged in connection with the murder of police anti-gang unit (AGU) section commander Lt-Col Charl Kinnear, appeared in the Cape Town magistrates’ courts on Tuesday.

He was added to a list of suspects arrested in connection with an attempted hit on prominent lawyer William Booth.

He was handcuffed in the dock and appeared under the watchful eye of a heavily armed contingent of the AGU.

Kilian, who claims to be a registered private investigator, is accused of intercepting Booth, Kinnear and other prominent people’s cellphones.

Former rugby player and debt collector Zane Kilian’s bail application was set to be heard in the Bellville regional court on Monday, but he was ...
News
1 year ago

According to the charge sheet, Kilian's co-accused Kauthar Brown, Ebrahim Deare, Kim Kashiefa Smith and Igsaan Williams are members of the “Terrible West Siders criminal gang and wilfully aided and abetted criminal activities committed for the benefit of the gang from Woodstock”.

They are facing gang-related offences and conspiracy to commit murder and attempted murder charges.

“The Terrible West Siders is a criminal gang whose members are involved in violent crimes,  including conspiracy to commit murder, attempted murder, possession of firearms and possession of ammunition and dealing in drugs,” the court document reads.

“They have no respect for the current Covid-19 regulations as they conspired to commit murder and attempted to murder Mr William Booth during the national lockdown.

"The gang is actively operating in Woodstock, Cape Town. The gang has a formal structure with a leader and members and subordinates who participate in their gang activities. The members are easily identified by their gang insignia.”

The court postponed the matter to November 10, and ordered that Kilian be held at the Goodwood prison.

Since his arrest last month, Kilian has been held in the Bellville police station cells.

His bail application in the Kinnear murder case was set down for three days in the Bellville regional court, but the state indicated on Monday that it would add more charges against him and that he had to appear in the Cape Town magistrates’ court.

His bail application in the Bellville regional court was postponed to November 27. 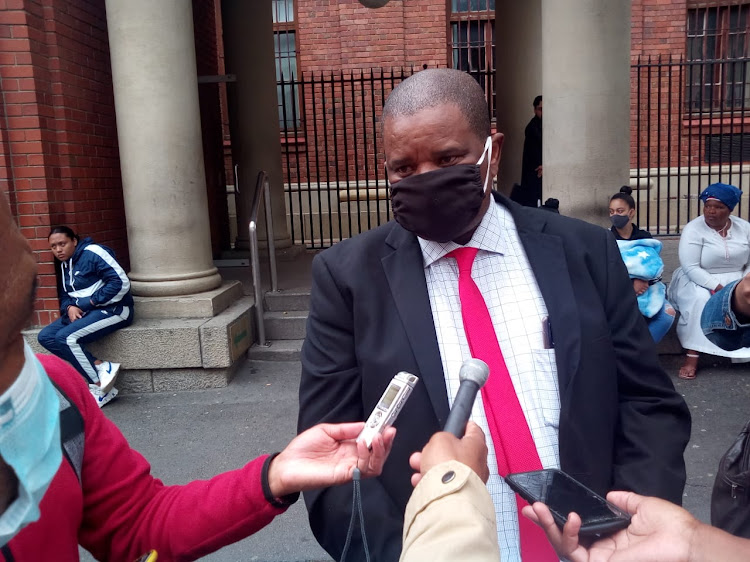 Eric Ntabazalila, spokesperson for the prosecution in the Western Cape, said the state will oppose Kilian’s release on bail.
Image: Philani Nombembe

Kilian’s counsel intends to bring an application to combine the bail applications.

After the hearing on Tuesday, Eric Ntabazalila, spokesperson for the prosecution in the Western Cape, said the state will oppose Kilian’s release on bail.

“We are adding him [Kilian] as the sixth accused,” he said.

“The charges relating to him include a gang-related charge, conspiracy to murder, attempted murder, unlawful interception of communication and access and interception of data. If he applies for bail, the state will oppose bail.

“We will take it from there, and decide whether we will go with that.” 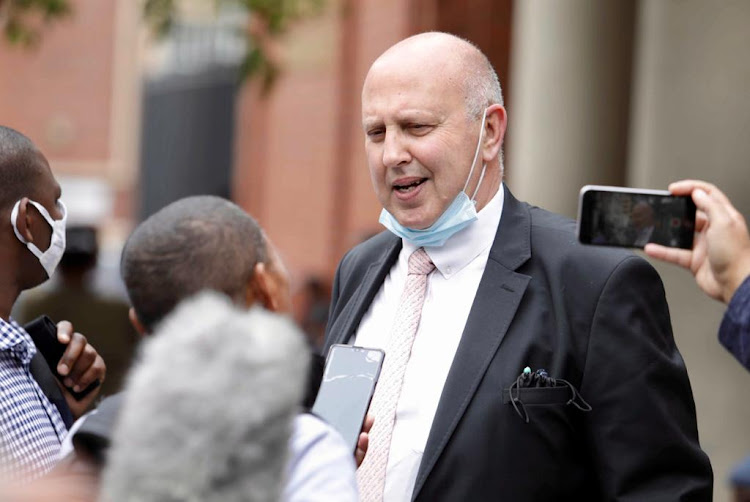 Kilian’s lawyer Eric Bryer said he would make representation to the prosecution to consolidate the bail applications.

“It is crazy to have them separately,” he said.

“We will do our best and see what they come up with. But if the worst comes to the worst, unfortunately we will have to do two bail applications.

“We hope that at the next postponement the matter is referred to Bellville as well, so that the bail hearings can be heard together, consolidated into one application.”

Bryer said he does not understand why Kilian had to be moved to Goodwood prison.

“I have no idea why they came out with that. At court yesterday it was stipulated he go back to Bellville,” he said.

“In fact, he had a psychiatrist interview booked for tonight, so it comes as a shock to us that he is being sent to another prison.”