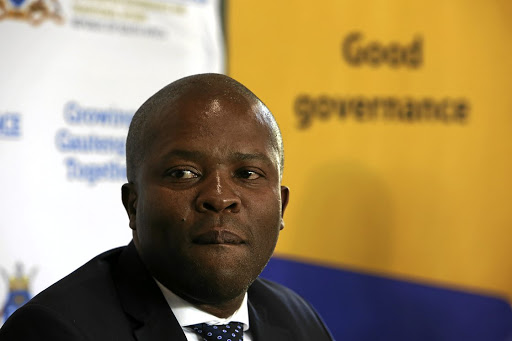 The DA has vowed to ensure that Gauteng cooperative governance MEC Lebogang Maile is personally held liable for legal costs for the Supreme Court of Appeal matter in which the appointment of administrators in Tshwane was declared invalid and set aside.

The SCA in Bloemfontein handed down a judgment on Tuesday which will see the reinstatement of council in the City of Tshwane after Maile had put the metro under administration in April.

Gauteng DA leader Mike Moriarty said: "The DA will ensure that Maile is personally held to account for all legal costs, wasting taxpayers' money and the perilous state of chaos and mismanagement that the City of Tshwane is in today due to his and the ANC’s unlawful actions and the incompetence of the administrators he foisted on the City for all these months."

Moriarty has described the move by Maile as "a politically motivated power grab".

"There was no justification in removing the elected DA councillors from their posts," Moriarty said.

Maile had appealed a decision of the high court in Pretoria which had ruled in favour of the DA after it challenged Maile's decision.

Tshwane had been unable to hold council meetings to appoint a mayor following the resignation of Stevens Mokgalapa, pass an adjusted budget or adopt other resolutions when its meetings either failed to quorate or had to be abandoned following walkouts by the EFF and ANC councillors.

Gauteng MEC of co-operative governance and traditional affairs Lebogang Maile has defended the concept of cadre deployment, arguing it is good when ...
News
1 year ago

Gauteng MEC of cooperative governance Lebogang Maile has painted a bad picture of municipalities highlighting an R8.6bn loss in revenue and damage to ...
News
1 year ago

Gauteng co-operative governance MEC Lebogang Maile has apologised for insulting a member of the public who complained about having his electricity ...
News
1 year ago
Next Article