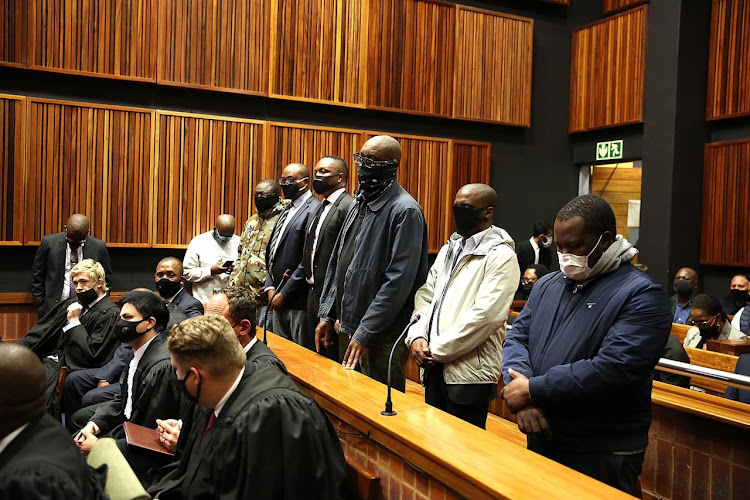 The VBS Mutual Bank court case has been postponed to January 2021 as the state wants to add more charges and more accused.

The Hawks yesterday indicated that their investigation has shown they may be arresting more people in connection with the looting of R2bn of pensioners' money at the VBS Bank.

This was after co-accused former chief financial officer Philip Truter pleaded guilty to charges of corruption, fraud, racketeering and money laundering and was sentenced to an effective seven years in prison.

He has also struck a deal to turn state witness and SowetanLIVE understands that he has already given the state information related to the looting that took place at the bank.

Truter pleaded guilty to charges of:

The conviction and imprisonment of former VBS Mutual Bank chief financial officer (CFO) Philip Truter yesterday is an indication of a watertight ...
News
1 year ago
Next Article