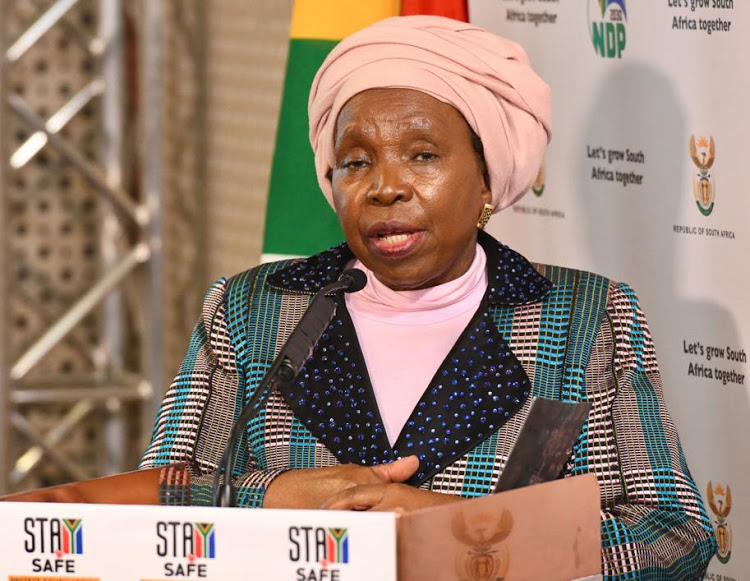 International travel will be allowed from October 1, to and from all countries. But there will be a schedule that temporarily excludes those countries with high infection rates, Nkosazana Dlamini-Zuma, minister of co-operative governance & traditional affairs, confirmed on Friday.

But, she added, night vigils, nightclubs, initiation schools, and international cruise ships are still off limits. Spectators are also still not allowed at sport events.

Details about the announcements are expected soon by the ministers who serve in the national coronavirus command council who will brief the media on the regulations relating to the Covid-19 level 1 restrictions.

Some of the issues Dlamini-Zuma briefly touched on include:

Ramaphosa: SA to move to Covid-19 alert level one from Sunday, Sept 20

President Cyril Ramaphosa will tell the nation on Wednesday night that he is moving the country to Level 1 of the national lockdown and opening up ...
News
1 year ago
Next Article