Ramaphosa: SA to move to Covid-19 alert level one from Sunday, Sept 20 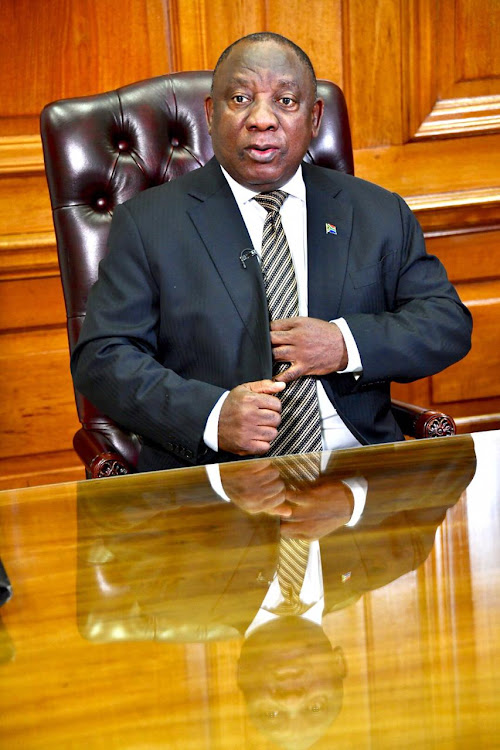 "With the further progress we have made as infections have come down, we are now ready for a new phase in our response to the pandemic," said Ramaphosa.

"It is time to move what will become our new normal... it is now time to remove as many of the remaining restrictions on economic and social acitivy as is reasonably safe to do."

After seeking advice from various stakeholders, "cabinet decided this morning that the country should now move to level one."

This takes effect at midnight on Sunday, September 20.

“Even as restrictions have eased… there has been a gradual but steady decline in new infections, hospitalisations and deaths... We have succeeded in overcoming the worst phase of this pandemic,” the president said in his address to the nation.

The recovery rate was now 89% and the number of average daily infections has dropped from an average of 12 000 a day to 2000 a day.

But he warned, “by any measure, we are still in the midst of a deadly epidemic”.

It was key that SA did not get hit by a second surge in infections.

“We want to avoid that,” said Ramaphosa.

This was why the Covid-19 testing criteria would now be expanded.

“Due to the decline in new infections… We now have sufficient testing capacity to expand the criteria for testing.”

The UIF has extended the processing of new claims for the Covid-19 temporary employee/employer relief scheme, but grant payments are on hold while ...
News
1 year ago
Next Article