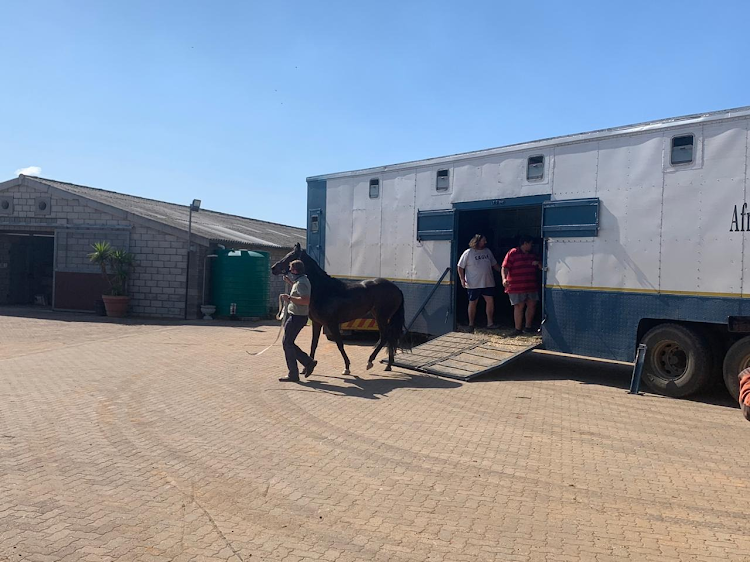 DRAMA AT FAIRVIEW: Six horses have been recovered and brought back to the stables at Fairview racecourse
Image: DEVON KOEN

Police have confirmed that 28 horses were let loose from the holding stables at Fairview racecourse at about 6am on Thursday by angry protesters.

Six horses have been recovered and brought back to the stables at the racecourse.

Police spokesperson Colonel Priscilla Naidu said the group of about 150-200 people from a nearby informal settlement descended on the racecourse armed with various weapons.

It is alleged the grooms who worked at the stables had lost their jobs and were unhappy about not receiving UIF payments.

Naidu confirmed one horse had been killed.

The protesters were later dispersed by members of public order police and flying squad members who had reported to the scene.