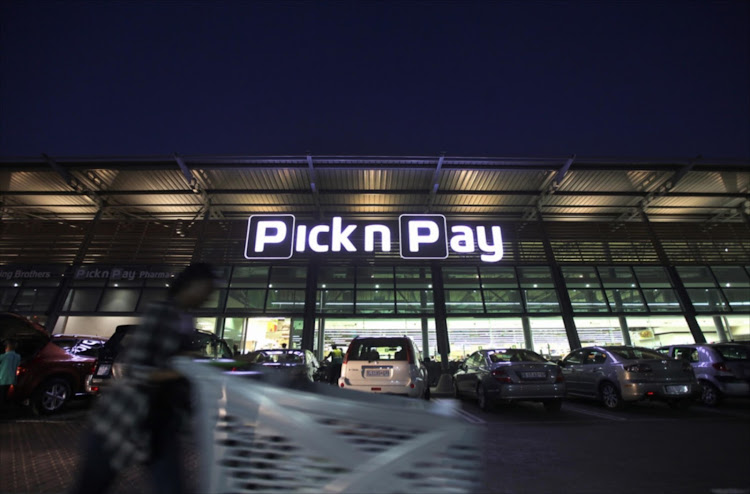 Pick n Pay has debunked claims that its staff in Klipfontein, Emalahleni, detained two shoplifters in a cold room overnight, leading to the death of one of them.

A group of community members, including members of the ANC Youth League (ANCYL) and EFF, had on Wednesday descended on the store, demanding that it account for the “incident”.

“The story is completely untrue,” said David North, the group executive for strategy and corporate affairs at the retailer.

According to Pick n Pay, the two women were captured on CCTV cameras, allegedly stealing a large quantity of cheese. They were stopped by security.

“The police were called. The women were treated respectfully, asked to remain at the store until the police arrived and were escorted to an office upstairs at the store. This office is nowhere near any cold storage. This too was captured clearly on video,” the retailer said.

“When the police arrived later that evening, they escorted the two women from the store. Both women were in the same good health as when they entered our store. Their departure from the store with the police is also captured on video footage.

“At no point did the two women complain to the store staff or to the police that they had been mistreated.”

#013NewsFlash | EFF members as well as the ANCYL in eMalahleni are this morning protesting against the @PicknPay hypermarket in Klipfontein after reports surfaced alleging that two suspected female shoplifters were locked up in a cold room and one of them died.@EFFSouthAfrica pic.twitter.com/kbpKqFUeUh

North said they had handed all evidence to the police.

“We have engaged with protesters at the store to provide them with this information, and to assure them that this is fake news,” he added.

“The two women were picked up from Pick n Pay about 7pm, as opposed to the 9pm alleged by the protesters,” said Brig Leonard Hlathi.

“After we fetched them, we took them to the Witbank police station. There were no complaints. They appeared in court the next day. The court did not enrol the case. We were given further instructions [to further investigate the matter].”

This story is untrue. On 1 September, two women suspected of shoplifting at our Witbank store were asked to wait in an office with female security personnel until the SAPS arrived. The police took custody of the women shortly thereafter.

Members of the ANCYL Nkangala region said one of the women contracted pneumonia after the incident. The group said this was because they had been kept in a cold room.

Speaking to eNCA outside the shop on Wednesday, the league's Pascaline Nqobile Mazibuko said a postmortem showed that the deceased woman had suffered from pneumonia.

She said the deceased had not suffered from this condition before her detention.

“Her friend was diagnosed with pneumonia as well and is taking medication,” said Mazibuko of the second suspect.

A man beaten to death in a suspected racial hate incident was locked in a storeroom for three hours and brutally assaulted.
News
1 year ago

Evaluate the violence of racism that sparked Clicks protest, not EFF reaction

Just over a week ago, members of the EFF protested at Clicks stores across the country after the retail giant posted a racist advert on its website.
Opinion
1 year ago
Next Article