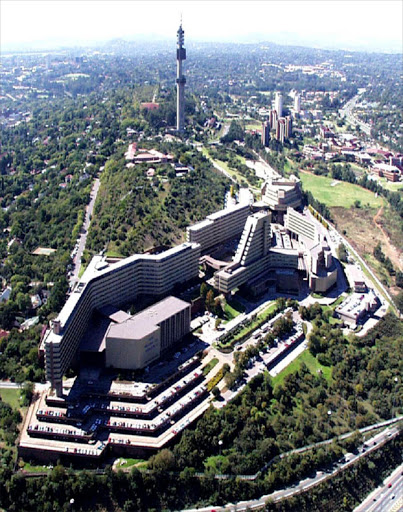 The University of South Africa (Unisa) is “too big to fail”, higher education minister Blade Nzimande said on Friday — which is why a task team was needed to review the institution.

In a statement, Nzimande said he had appointed a ministerial task team to conduct an independent review of Unisa.

“Given the size of Unisa, not only in SA, but on the entire African continent — having 407,759 students in 2020 and growing — it is clearly too big to fail as too many people depend on its success,” Nzimande said.

Nzimande said there were “very serious concerns about the future of Unisa”.

The task team will be chaired by Dr Vincent Maphai. Its members are Prof John Volmink, Prof Louis Molamu, Nonkululeko Gobodo and Prof Brenda Gourley. It will start work immediately and no timelines for completion were provided in the statement.

Since Unisa was merged into its current form in the early 2000s, Nzimande said, “there has not been sufficient attention on addressing the underlying drivers of institutional coherence and sustainability”.

'Unconstitutional and unlawful': Unisa's decision to stop tuition in Afrikaans

The Supreme Court of Appeal (SCA) has ruled that a resolution taken by the University of South Africa (Unisa) to exclude Afrikaans as a language of ...
News
1 year ago

He added that Unisa was experiencing “mission drift” by becoming more full-time, when a plan to this effect has never been one supported by the government.

“The issue of ‘mission drift’ has massive implications for the financial sustainability and future of Unisa. It also has materially significant implications for government for both subsidy and student financial aid support, as we have seen at the start of the 2020 academic year when segments of the student community made demands for near full-time equivalent NSFAS support from government.

“Similarly, 'mission drift' will impose major pressures on infrastructure, teaching staff and a host of other concerns,” said Nzimande.

He said he had raised the following concerns, among others:

“I am requesting members of the university community, including and specifically council and management, including the vice-chancellor, to provide the fullest support for, and co-operation with, the MTT,” said Nzimande.

A building at Unisa's campus in Pretoria has been closed after a professor tested positive for Covid-19.
News
2 years ago

A 22-year-old University of Fort Hare male student has been arrested in connection with the murder of 20-year-old Unisa student, Mbasa Hlalukana
News
2 years ago
Next Article