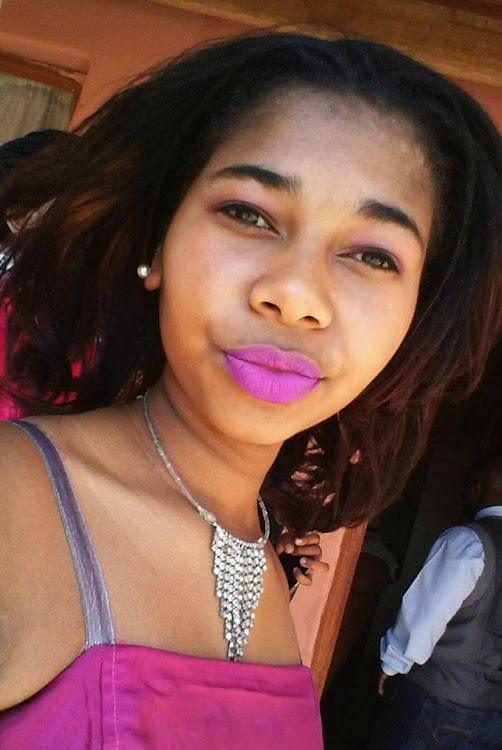 A 22-year-old University of Fort Hare male student has been arrested for the murder of 20-year-old Unisa student, Mbasa Hlalukana.

Her mother, Thembela Hlalukana, 39, said her daughter was registered for her first year with Unisa to study Information Technology, reports DispatchLIVE.

The slain student's body was discovered on Tuesday at a house in NU 8, Mdantsane, according to Eastern Cape provincial police Brigadier Thembinkosi Kinana.

He said the suspect would appear at the Mdantsane magistrate's court soon.

Kinana said: “The circumstances surrounding the incident are under investigation ... The suspect is due to appear in the Mdantsane magistrate's court on a charge of murder.”

UFH spokesperson Thandi Mapukata said the university would comment once they had received a formal report about the incident.

A 24-year-old female student at the University of Fort Hare has been arrested in connection with the death of her “close friend”, a male student at ...
News
2 years ago

Universities South Africa (Usaf) says student leaders have agreed to suspend protest action on most campuses around the country.
News
2 years ago

A University of Fort Hare student was stabbed to death on the Alice campus on Saturday morning.
News
2 years ago
Next Article