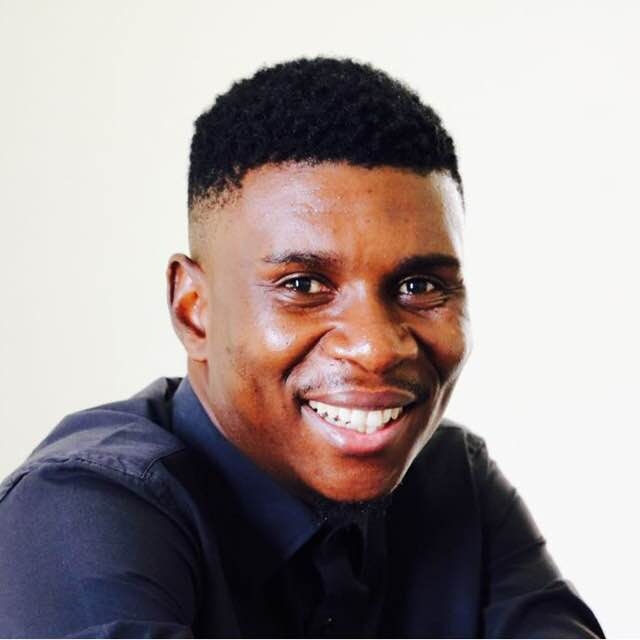 Cultural and Creative Industries Federation of South Africa (CCIFSA) secretary-general Ayanda Roda vows that he will never resign from his position following rumours that the creative industry was calling for his head for a controversial comment he made on social media saying some cultural institutions were “recycling Jews and Indian cabals.”

He wrote on Facebook: “We’re quite aware that the performing cultural institutions have been recycling same face at the top, and we address that issue as a matter of urgency.  Jews and Indians cabal, no black cabal in this critical space. Black administrators must rise and occupy this space”.

South Africa's cultural and creative industry contributed R74.4bn to the country's GDP between 2016 and 2018, according to a new study released ...
News
1 year ago

Roda said he wrote the statement upon observing a trend in the industry. He further said he was aware that there was a campaign against him, but he was going nowhere. “I don’t feel the statement was racist or racial divisive. I am not going to resign; they did not appoint me, and they were not at the conference. I’m telling you there is something shady happening in these institutions.”

President of CCIFSA Joy Mbewana said CCIFSA was distancing itself from the comment that Roda made.  “What he posted on Facebook was not our view as CCIFSA. CCIFSA is not a racial organisation, we want to unite the industry and we cannot promote such racism. Secretary-general posted wrote it on his personal capacity. He is allowed to do that, but we are learning as we grow up.”

African Cultural Policy Network president Mike van Graan said in his article published on word press: “In the last five years, there has been not a single Jewish person in a leadership position in any of the publicly-funded theatres, and Ismail Mahomed has been the only Indian in a leadership position (CEO or artistic director) in any of these in the last five years. To say that Jewish and Indian cabals are recycling the leadership of these theatres is both patently false and racially divisive.”

“Secondly, to claim that there is no ‘black cabal in this critical space, implying that ‘Africans’ are not being recycled in positions of leadership because ‘Jews’ and ‘Indian’ cabals are keeping them out, is also completely devoid of truth.”

Actor Jack Devnarain who is also a national chair of South African Guild of Actors (SAGA) said it was concerning that CCIFSA has not issued a statement distancing itself from Roda’s statement on social media.

“It was difficult to separate him from his role as a secretary-general of CCIFSA because the federation has been quiet. Secondly, it is quite disturbing that CCIFSA that is funded by department of sport, arts and culture always claim that they represent all industries across the board and the department was not saying anything on the comments. As a federation that claims to represent all, such utterances were taking CCIFSA backwards.”