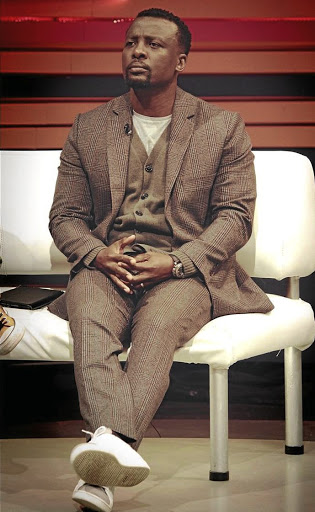 Tony Kgoroge has apologised for his comments.

This after Ramuada phoned Kgoroge, who is the president of the Cultural and Creative Industries Federation of South Africa (CCIFSA), and accused him of allowing his alleged disciples to assault his rival Thapelo Mokhutshwane of North West Creative and Cultural Industry Association.

Both Ramuada and Mokhutshwane have been calling for the removal of Kgoroge and his deputy Papa Penny from the federation after accusing them of running it like their personal fiefdom. In a recorded telephone conversation heard by Sunday World, an angry Kgoroge is heard threatening to kick Ramuada's a***.

Speaking to Sunday World on Friday, the remorseful Kgoroge said his utterances and the threats he made against Ramuada were unacceptable and regrettable. 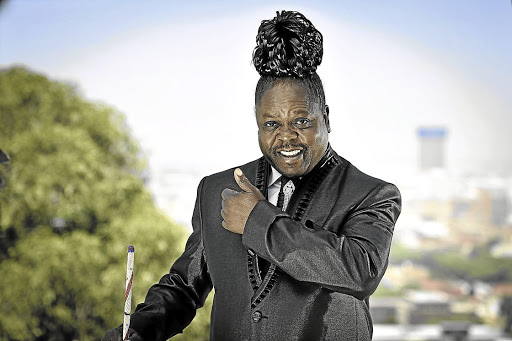 "I'm not a violent person and even though I would never have carried out those threats, I should not have made them.

"I retract those words and ask Ramuada and my fellow country citizens and all industry creatives to forgive me. I apologise profusely and unconditionally. I should have known better that no amount of provocation warrants threats of violence or intimidation against other people," he said.

Ramuada confirmed that Kgoroge had threatened to panel beat him. "I was shocked by his threats because I was not fighting with him. I was simply asking him why his people attacked Thapelo in the name of the organisation he is leading. I was shocked when he threatened me with violence.

"When he started intimidating and threatening me, I quickly recorded the conversation and will hand over the audio to minister of arts & culture Nathi Mthethwa. This is to show him the kind of a leader who is leading the organisation whose mandate is to transform the arts and culture industry. This organisation has been receiving funds from Mthethwa's department and when we ask them to account for all the monies they got, they instead resort to violence and intimidation," he said.

Mokhutshwane alleged he was moered in Newtown, Joburg, last week Friday while walking home from buying food at a supermarket. "A group of men confronted me and asked me if I thought I was a mastermind that thought could fix CICFSA. They punched and kicked me and even took my phone," he said.

Kgoroge said he didn't know who Mokhutshwane's attackers were and that they should face the full wrath of the law.

Zola 7 back with new telly show

Star to tackle social ills such as joblessness.
Lifestyle
3 years ago
Next Article