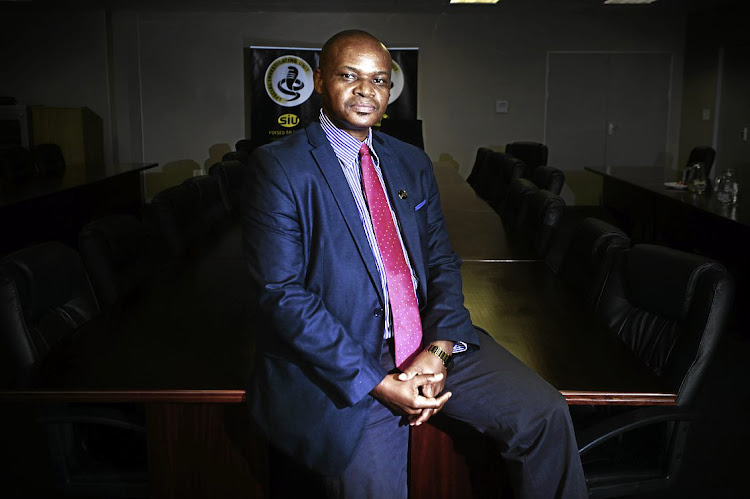 The Special Investigating Unit (SIU) wants a national proclamation in order to go after corruption cases related to Covid-19 in SA.

Its head advocate Andy Mothibi revealed this to MPs during a meeting of the parliamentary justice and correctional services portfolio committee.

“Because of the number of the allegations we have received ... we are pursuing a national proclamation because there are other big ticket issues related to procurement that we are of the view that need to be looked at.

He said his team had also been seconded to assist the auditor-general in the probe into the R37m Beitbridge fence tender which has been called into question.

“They have called on us to second some of the members to assist them in looking into the Beitbrige fence, so our members are seconded there and I know that they are making good progress,” said Mothibi.

After President Cyril Ramaphosa this week unveiled that government would be rolling out half-a-trillion rand social and economic relief package,
News
2 years ago

He said they had also completed an investigation into a dodgy R30m Gauteng  e-government tender.

The SIU was roped in to complete the probe after media revelations about the tender to provide IT services to e-government.

It was awarded to In2IT Technologies, a company which sponsored the National First Division club Moroka Swallows.

Education MEC Panyaza Lesufi, who is involved with the club, later issued a statement stating that the club had cut ties after the media revelations.

“The Gauteng  premier requested SIU services ... when there were allegations of a R30m e-government contract.

“That work was done, it’s completed. Within two weeks we have submitted the report to the premier,” said Mothibi.

Four people, including a supervisor at a security company, have been arrested for allegedly smuggling food parcels and mining equipment to illegal ...
News
2 years ago
Next Article