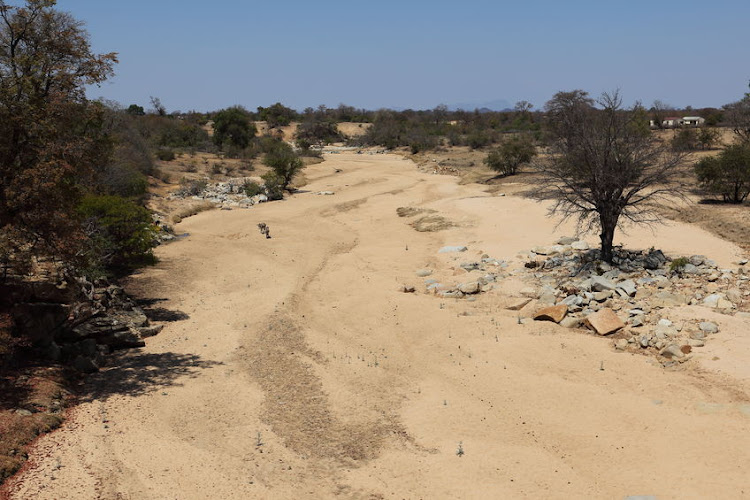 The trio were found badly beaten and with their clothes torn after being dumped in a pit in the bush. Stock photo.
Image: 123RF/hecke

The disappearance of three MDC Alliance members during a demonstration on Wednesday was a stage-managed “diversionary tactic” to unsettle the regime, a government spokesperson said in Zimbabwe.

Information secretary Nick Mangwana said: “It's a diversionary tactic. A poorly choreographed attempt to throw a curve ball at the system. But you can't fool people by playing the same scene many times over and expect to successfully pull wool over their eyes. You have been seen a mile away.”

The alliance's Luke Tamborinyoka said the three were badly injured.

“Honourable Mamombe and Marova are having difficulties walking. Chimbiri is complaining of severe head pains,” he said.

The R37m fence at the Beitbridge border separating South Africa and Zimbabwe was hardly up a day before trespassers cut through it to smuggle in ...
News
1 year ago

Tamborinyoka said the three were placed in a pit with their heads covered “in the middle of nowhere in the bush”.

“Enforced disappearances, torture, cruel, inhuman and degrading treatment can never be justified. All perpetrators must be held accountable,” the lawyers said.

The abduction follows a similar modus operandi to that of last year, when numerous civic activists disappeared and were later found dumped.

The most prominent was Dr Peter Magombeyi, who served as president of the Zimbabwe Hospital Doctors’ Association. He was at the forefront of calling for a doctors' strike that lasted for more than six months.

The government said the abductions were the work of a “third force”, said to be people who were pro former president Robert Mugabe.

Last year alone, according to the Zimbabwe Peace Project, at least 50 people were abducted.

'We don't have them': Zimbabwe police on abducted MDC Alliance trio

The Zimbabwe Republic Police (ZRP) has distanced itself from the disappearance of three MDC Alliance members who were abducted during a demonstration ...
News
1 year ago
Next Article