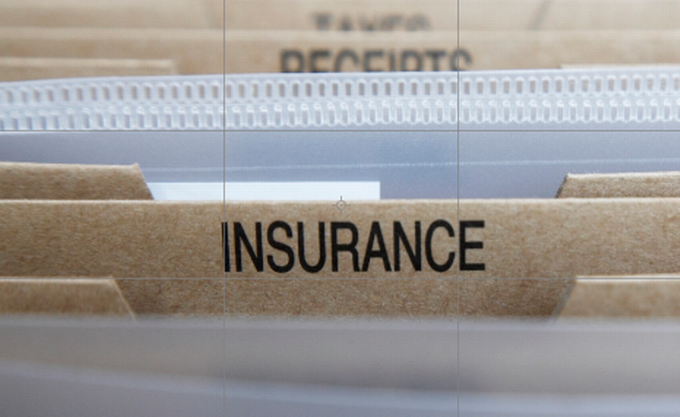 Most of the complaints received by the ombudsman for long-term insurance (OLTI) last year were regarding funeral polices.
Image: THINKSTOCK

Most of the complaints received by the ombudsman for long-term insurance (OLTI) last year were about funeral polices - and more than half of those concerned declined claims.

In releasing its annual report for 2019, the ombud’s office revealed that 3Sixty Life was the worst-performing insurer of the year in terms of the service it provided.

This was "reflected in the number of second reminders - 120 - the office had to send to the insurer because of a lack of response to complaints".

On its website, 3Sixty Life, formerly Union Life, prominently displays its promise: “No one financially left behind.”

Funeral cover complaints made up 42% of all complaints received by the office last year, slightly more than the previous year - with 52.5% being about declined claims and almost 31% about poor service.

Eezi Move on Monday applied for an urgent interdict in the Pretoria high court to enable the removals industry to resume business.
News
1 year ago

The ombudsman, judge Ron McLaren, said the number of lives now covered for funeral benefits - and the fact that funeral benefits provide cover for "an urgent need" and claimants were "therefore understandably quick to complain" - contributed to the growing number of funeral cover complaints.

“The fact that the percentage of cases resolved in favour of complainants in funeral complaints was 42%, as compared to the 34.12% overall percentage, points to this,” he said.

“Unlike other forms of life insurance, the claimants in funeral complaints may not have intermediaries that can intercede on their behalf, and therefore the ombudsman is the only form of recourse available.”

The “one unusual feature” of the office’s 2019 operations was the number of final determinations against insurers - nine  - which was a new record, McLaren said.

No try-ons, no returns for clothing: Retailers adjust rules as shoppers fume

The slight easing of retail lockdown restrictions means South Africans can now buy winter clothing — you just can’t try them on in store and, in some ...
News
1 year ago

In the balance of cases resolved wholly or partially in favour of complainants, 71 provisional determinations were accepted by insurers. In 1133 cases, insurers settled the cases without the need for a determination.

McLaren said the Covid-19 crisis would no doubt impact on the office of the ombudsman for Long-term Insurance but it was too early to predict what the eventual impact would be “and whether it will have a marked effect on the numbers and trends seen in the past.”

The OLTI annual report included the following office statistics for 2019: