Workers fear for safety as they return 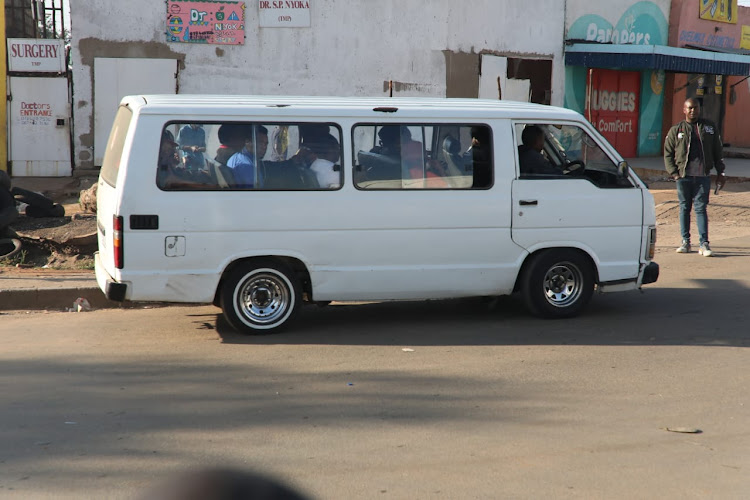 As economic activities return today - albeit partially - workers heading back to their posts after five weeks of complete lockdown have expressed anxiety about their safety.

At least 1.5-million workers across the country will report for duty to changed workplaces with a series of safety protocols in place to stop the spread of the coronavirus.

Labour and employment minister Thulas Nxesi warned yesterday that any company that fails to put measures to curb the spread of coronavirus in the workplace would be shut down.

Nxesi said that prior to opening this week, companies must implement safety guidelines which includes notifying workers of plans to curb the virus in the workplace, inform workers of what to do when they experience coronavirus-related symptoms and how they plan to maintain a 1.5m social distance guideline.

"The employer must provide employees with information concerning Covid-19 and how to prevent its transmission.

He said employers must provide each employee with at least two washable face masks, one to use t work and another while commuting.

But workers in the mining industry, which employs about 450,000 people and is one of the industries allowed to operate at 50% capacity, told Sowetan that while they feared for their safety they had to balance this with the need for their families eat. No cases of coronavirus have been reported from mining operations to date, however this has not stopped workers from being apprehensive as the number of infections in the country climbed to over 6,000 cases.

Employers must take measures to protect the health and safety of everyone in their workplace as some companies resume operations under stage four of ...
News
1 year ago

A mineworker from Free State who was preparing to return to work underground told Sowetan yesterday that he was concerned about his company's record of compliance with health and safety regulations.

"They are putting our lives in danger. I won't lie about it because in terms of compliance I do not even think they are at 50%," he said.

"There's noncompliance generally. What they have done is to sugar-coat the problem by complying 100% on surface. The trouble is underground.

"When you get underground there is a queuing that happens, particularly when you have to come out. So there is no compliance there.

"There are no sanitisers for employees and usually before we go inside the panels where the production happens, where they do blasting and all that, there's supposed to be meetings in the waiting place where people sit and there's no social distancing there."

Another worker from the transport sector, Solomon Mahlangu, said bus drivers have not been paid their salaries as companies were operating on a reduced capacity.

He said in spite of their concerns for safety especially during this first week, many workers needed to put food on the table for their families.

Nxesi said there were 170 labour inspectors who inspected over 2,000 companies during lockdown and that they would be hiring 500 more in the coming days.

"It would be impossible to inspect every one of the 1.8- million businesses.

'Therefore, inspectors rely upon the support of individual workers, unions and socially responsible employers in providing vital information - which in turn allows the inspectors to focus on hotspots and to make an example of particular offenders.

"In turn, this leads to greater self-regulation and compliance," he said.