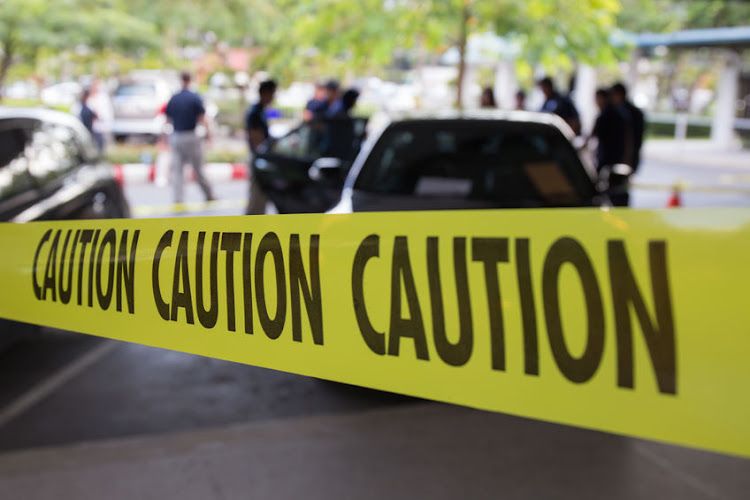 Days after government relaxed the coronavirus lockdown travel restrictions, road fatalities were on the rise.

On Sunday, four people died when their broken down vehicle was hit by a truck on the N12 near Ogies.

“It’s believed the car had broken down on the N12 when the truck slammed into the back of the vehicle,” said ER24 spokesperson Derrick Banks.

Among the deceased was a pregnant woman. Two people were reported to be in critical conditions.

“ER24 paramedics arrived on the scene and found a truck off to the side of the road with the car a few metres in front with extensive damage to the vehicle and the occupants strewn across the road,” said Banks.

Residents from Tasbet Park in Witbank (Emalahleni) were forced to evacuate their homes at around midnight on Monday morning due to a toxic gas leak ...
News
1 year ago

“Three adults and three children were in the car at the time of the accident. Two children had unfortunately already succumbed to their injuries and were declared deceased on scene,” he said.

The remaining four passengers were found to be in a critical condition.

“They had suffered poly trauma injuries and needed advanced life support intervention. All patients were transported to the provincial hospital for further medical care,” said Banks.

The pregnant woman, however, did not make it to hospital. She was certified dead on arrival.

“The child passed away in hospital shortly after arriving in the trauma unit,” Banks said.

On the same stretch of road, about 35km away, another truck accident occurred.

This time, a truck carrying ammonia crashed into another truck, leading to a gas spillage across the highway which cuts through Tasbet Park, a residential suburb in Witbank.

The gas spillage forced mass evacuations to be carried out shortly after midnight on Monday morning.

Four people were hospitalised after inhaling the toxic fumes. No fatalities were reported.