Application to reopen mosques under lockdown dismissed, and it now heads to ConCourt 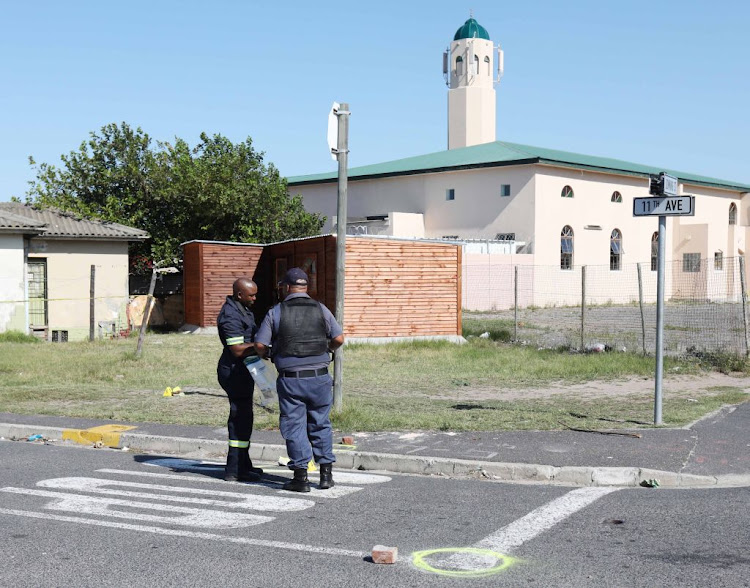 The high court in Pretoria has dismissed a challenge to lockdown regulations which sought to allow prayers in mosques.
Image: ESA ALEXANDER/SUNDAY TIMES

The high court in Pretoria on Thursday dismissed an application by an Islamic centre and two individuals who were challenging the constitutionality of the lockdown regulations as they put restrictions on gathering for prayer.

The As-Saadiqeen Islamic Centre and Mohammed Bin Hassim Mohamed and Anas Mohammed Chotia asked that the lockdown regulations, announced by President Cyril Ramaphosa last month, be relaxed so that mosques could be opened for daily prayers.

Court to rule on whether Muslims can pray under lockdown rules

The Pretoria high court is expected to rule next week on whether mosques should be opened for prayer “under limitations” during the lockdown.
News
1 year ago

Advocate Feroz Boda SC argued for the applicants that the country was not in a state of emergency and the regulations were subject to ordinary constitutional scrutiny.

“We are in a state of disaster. The National Disaster Act and the regulations by the ministers are subject to ordinary constitutional scrutiny.”

Boda had also argued that the prohibition on meeting was unconstitutional and unjustifiable.

In arguments last week, advocate for the government Isabel Goodman told the court that the country was dealing with a disease that was extremely contagious.

The high court dismissed their application on Thursday

Judge Brenda Neukircher said the world over, people in a number of countries have had to suffer similar inroads into their civil liberties and way of life.

She said SA was not unique or alone in its efforts to curb the spread of Covid-19.

“In some countries, these restrictions were placed too late and others have suffered criticism of being too draconian.

“What they all have in common is the presence of Covid-19 and the toll it has taken on human life in so many ways,” Neukircher said.

A proposal has been made to President Cyril Ramaphosa to suspend all funerals in the country as a means to prevent the spread of the coronavirus.
News
1 year ago

An Eastern Cape church minister was arrested for breaching lockdown rules in the Eastern Cape on Saturday.
News
1 year ago

Neukircher said to the extent that government had put together its task team to ensure the safety of its citizens in order to “flatten the curve” and prevent an already fragile health system from being overwhelmed, she could not find that the restrictions imposed by government were either unreasonable or unjustifiable.

Responding after the judgment, lawyer for the applicants Zehir Omar said the right to religion was protected by the constitution.

Omar said the applicants will apply for leave to appeal against the high court judgment to the Constitutional Court early next week.

“All we were asking for was for regulations to be adjusted to accommodate for people to pray together in a congregation. This was for all religious groups,” Omar said.

Minister Bheki Cele warned on Sunday that police had "no choice but to enforce the law" if the lockdown regulations were flouted for religious ...
News
1 year ago

Laudium Muslims need a mosque, not an existence as pawns for elections

Gauteng premier David Makhura, just before the collapse of the Tshwane metro council, visited Laudium in early March to address residents.
Opinion
1 year ago
Next Article